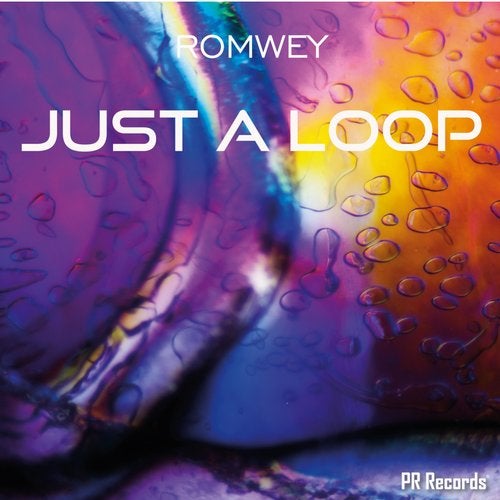 ROMWEY is a young French producer aged 19, born near Tours. He started
producing his music by watching tutorials on Youtube. Then, gradually, he begins
to analyze the music of his favorite artists, until he builds a vast musical culture
that will be the foundation of his future projects. The artists who inspires him are
Martin Garrix, David Guetta, Avicii .... A very EDM sound. It is in 2016 that he starts
posting his creations on the internet, first on Soonvibes, a site allowing to listen
and judge the creations of other composers, then, seeing regular encouragements,
he uploads his titles on SoundCloud (25 tracks / remix in one year).