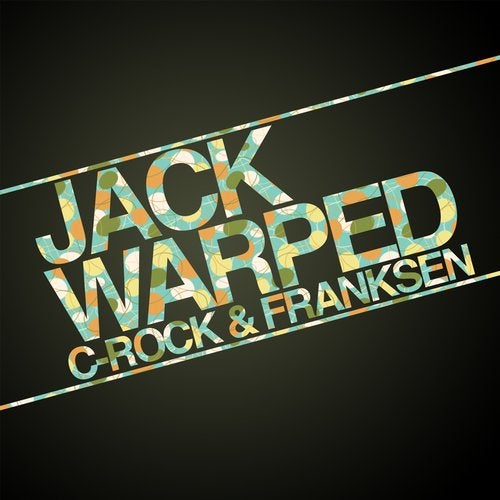 Long-term Frankfurt House-players C-Rock (Lo-Fi Stereo / Stir 15 and Cocoon) and Franksen (Treibjagd, Houseworx) team up with sinnmusik* to bring you a timeless EP with a jackin' touch and real House feel.

C-Rock is a global House all-star. Whether working solo, or together with legends such as Chez Damier, or his Motorcitysoul project: C-Rock shows a deep understanding of all areas in House music! Franksen is a well-established icon in Frankfurt representing 360? of electronic music culture: as a radio host, DJ, producer or writer, his productions have appeared on labels such as Suara, Plastic City, Circle Music and dozens more.

Earlier this year the duo contributed to the sinnmusik* catalogue with a funky breakbeat-ish remix for "No Not In The Face" by G.Markus which garnered support by 'Music For Freaks' legend Justin Harris and more. Now the duo return with a proper EP packed with free-ranging remixes by the likes of Fewture & Freddie Glitch, Kelson and Zoka!