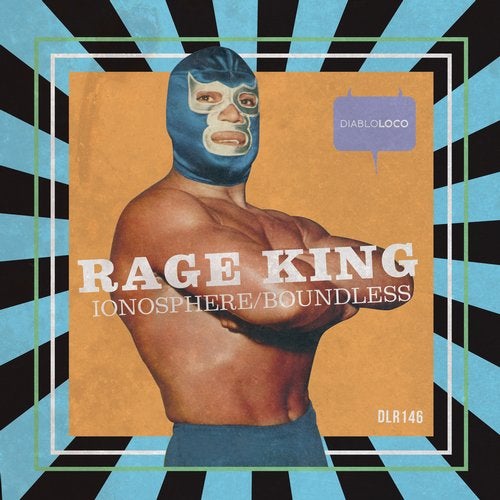 RAGE KING aka El Panda Sympatico is a fresh communist Panda themed Luchador who claims to be Chinese despite the fact he doesn't speak the language and only repeats a series of vaguely Chinese sounding nonsense words. El Panda is accompanied by a genuinely Chinese man who translates his jargon, though, he doesn't understand Panda either and merely dictates what he feels like. He is actually coming from New Zealand but he prefers to act like Chinese. His signature move is the "black and white" one in which he's throwing some wicked Tech-Funk beatz to his opponents with a unique "climbing and hiding style". He loves ftuity cocktails, booty senoritas, fajitas con pollo and he's dreaming that one day he will win the Lucha Libre competition in Mexico!