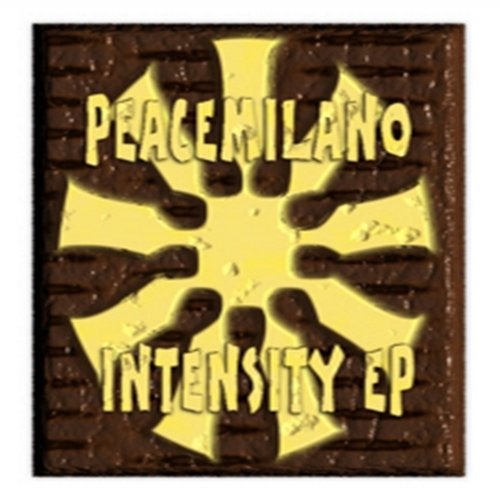 Peacemilano whose real is Khotso Victor Nkabane, he is a Deep/Soulful house artist, currently living in Pretoria (South Africa). He started fallen for music back in 90's and in 2015 he teamed up with Phehello "Dosman"Motsetse as Dosman La Peacemilano to release EP's under Black People Records called "Speechless Conversation"and "Lot a thingz"in 2016.
He decided to release the solo project called "Intensity EP" which he describe it as his quality of being very serious and having strong emotions towards what he want to achieve. With influence of Jazzy instruments like Saxophone, Flute, and Piano on his sounds Peacemilano plays sweet elevating melodies. All tracks was produced, mixed and mastered by Peacemilano.