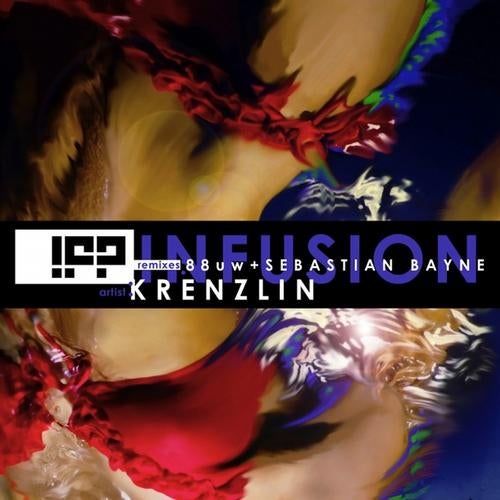 Krenzlin is a young 24-year-old German DJ / producer on the rise. He was hand picked by Pacou from Tresor, as on of the new residents at the Tresor night 'Next'. With releases on BRC and Slap Jaxx, 2012 is going to be a big year for this hard-hitting techno artist. 'Infusion' is slamming yet unlike his productions to date, has a nice melodic and hypnotic riff which pays homage to classic Detroit techno. This is Krenzlin's debut release on IF? Records.

88uw is a well-known DJ on the German circuit making his start at the young age of 16 in Hamburg's underground clubs. Bursting onto the production scene in 2010, 88uw has relentlessly released original and remixed works for Synewave, BCR, Gynoid Audio and many other labels. The 88uw sound is very much in demand in techno circles and he sculpts a remix, quite different from the original that is indicative of the signature 88uw sound.

Sebastian Bayne takes things deeper relying on the melodic riff of the original. The bottom end is funkier and with a nice break in the middle it is altogether a more involved and journey like remix.