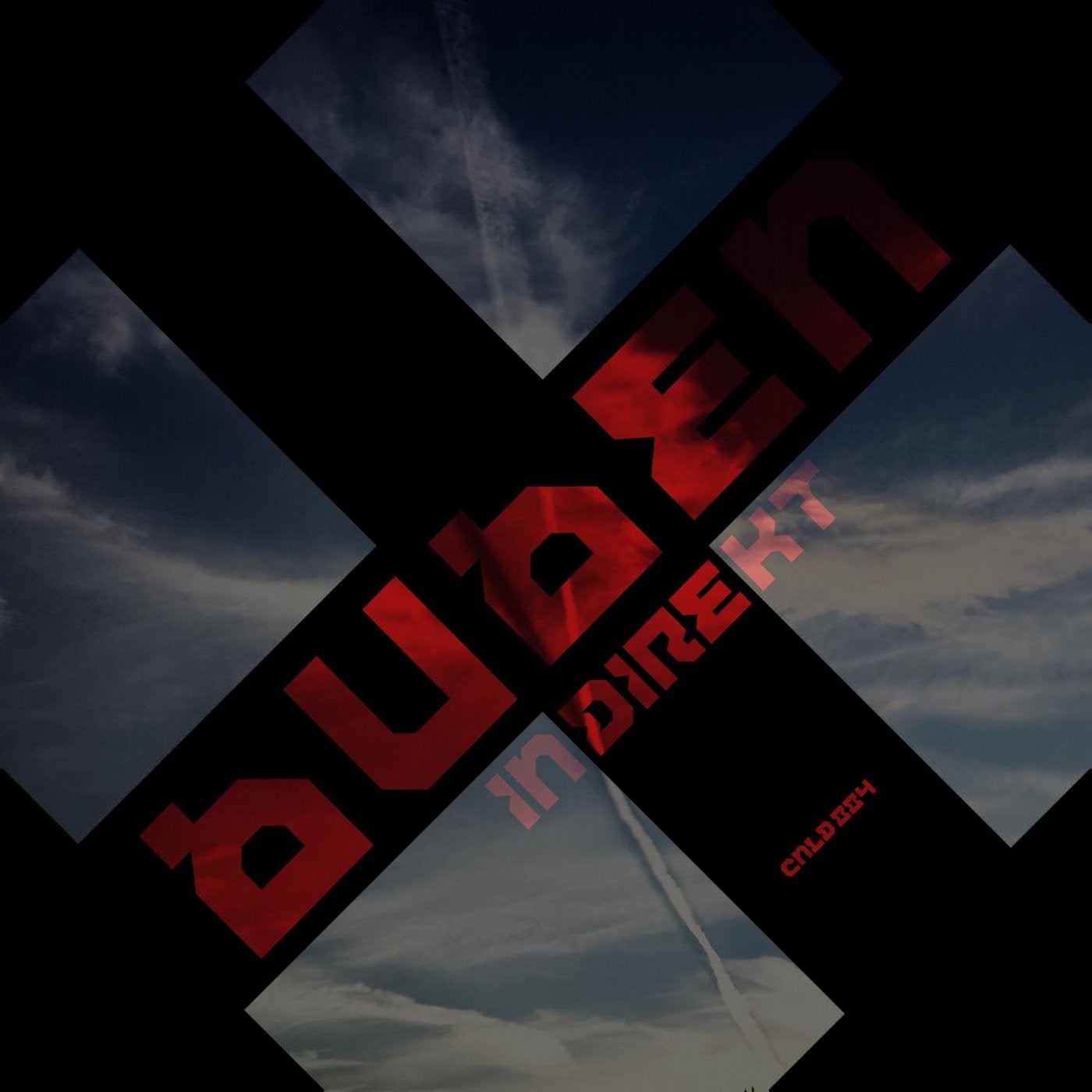 Vladislav BUBEN from Minsk (Belarus) is higly active in many genres of experimental and electronic music in Belarus and THE musician who influenced generations on the Belarusian electronic stage.

Buben created several radio projects and a TV show for Belarusian MTV about alternative electronic music ('Did you call for electricians?', 2007-2008). Now he is coordinator of the festivals 'Unsound-Belarus' and 'InTouch' as well as he's playing concerts.

Buben appears in musical projects of different styles (experimental, free improvisation, noise, electronic, techno, house, breakbeat, breakcore, ambient, industrial). Buben is running some collaborative projects with a number of alternative artists from Germany, U.K, Sweden, Norway, Spain, Lithuania and other countries. Buben's music has been released on many labels around the world.