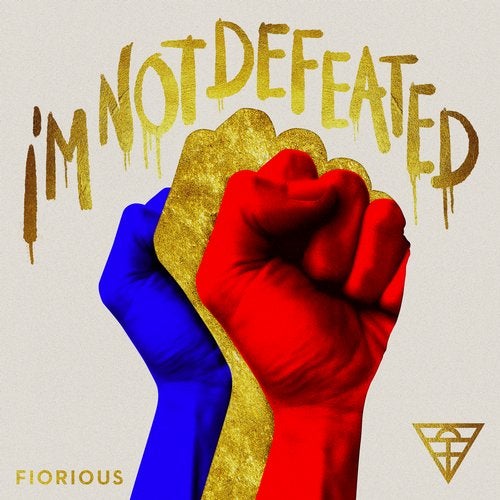 A powerful call-to-resistance club anthem, 'I'm Not Defeated' is the debut Glitterbox single from Fiorious. Accompanied by a striking video that celebrates activism, visibility, and the history of the LGBTQ+ struggle, the 'I'm Not Defeated' music and visuals present the incredible breakthrough talent of Fiorious, a Bronx-born singer-songwriter with extraordinary creative poise. Capturing the hypnotic energy of historical protest songs, the record has its roots in classic house, featuring vocals from Fiorious and written by him alongside Bawrut, who is also on production. The first of three singles from Fiorious ahead of his forthcoming album 'Revisionary', this uncompromising artist represents the new wave of Glitterbox talent, introducing himself to the world with a political house record that will stop you in your tracks.