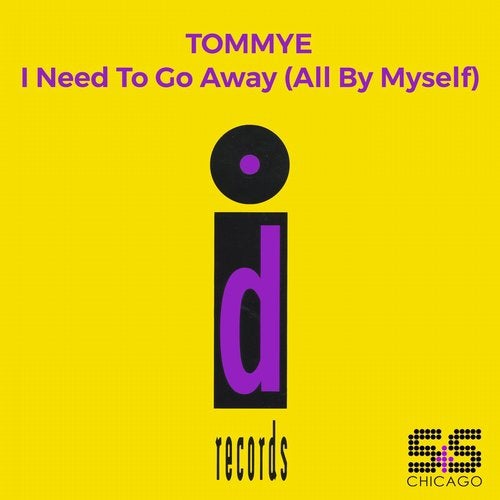 S&S is now presenting a collection of digitally remastered original versions of classic tunes, hand-picked from Hurley's Silk Entertainment label. The full collection will include the releases of all 4 Silk labels, including ID Records, DJ World Records, and of course, Silk Entertainment Records, which has releases spanning all 4 decades.

Tommy Miller a/k/a Tommye is one of ID Records' most accomplished singers and prolific writers, co-writing with Steve "Silk" Hurley on CeCe Peniston's "I'm Not Over You", and Malika's "Gotta Know Your Name" (from the "Meteor Man" soundtrack). He was also the featured vocalist for the group Max-A-Million, who recorded the House tune "Fat Boy", and a string of other hits including "Take Your Time (Do It Right)", a funky dance cover of S.O.S. Band's 1980 hit, "Sexual Healing," a cover of the Marvin Gaye classic, and "Everybody's Groovin."

Faustin Lenon a/k/a Jump "Chico Slamm is no stranger to House Music, or to success. As Sagat, he had a major hit with "Why Is It? (Funk Dat)". He then produced a follow up single, "Luvstuff." These songs charted on the UK Singles Chart and gained support from DJs such as Pete Tong, Jon Carter and Judge Jules. Chico has remained consistent in the House Music and Hip Hop Genres for years.

ID Records A&R manager André Hamon originally received the "I Need To Go Away" single as a demo with Chico's voice on it. As it turned out, the song was a perfect match for the voice of ID artist Tommye, and the rest was history. However, some of Chico's vocal samples can be found on his Paradox Mix.

Also included are the revolutionary remixes from House legends Jamie Principle and Ralphi Rosario, so this package is guaranteed to stand the test of time!

I Need To Go Away (All By Myself)