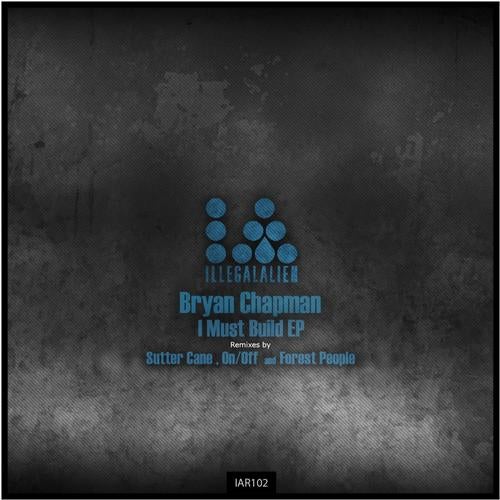 Catalog IAR102 it's the debut EP of a very well know UK Producer, Bryan Chapman. He has very important releases on labels such as Alan Fitzpatricks imprint 8 Sided Dice and Cari Lekebuschs H-Productions and now Illegal Alien Records it's very happy to release his new work "I Must Build EP" two massive Techno tracks, where he shows the world once again why he it's releasing on some Top Techno labels out there. For the remixes we also proud to have on the label for the first time, Driving Forces Recordings label boss, Sutter Cane. The second remix it's from another great UK artist, the well know Duo On/Off and for the final remix in this pack and we are happy to have him once again on Illegal Alien from Bosnia and Herzegovina, Forest People. The three of them providing nothing but Bombs.

I Must Build EP