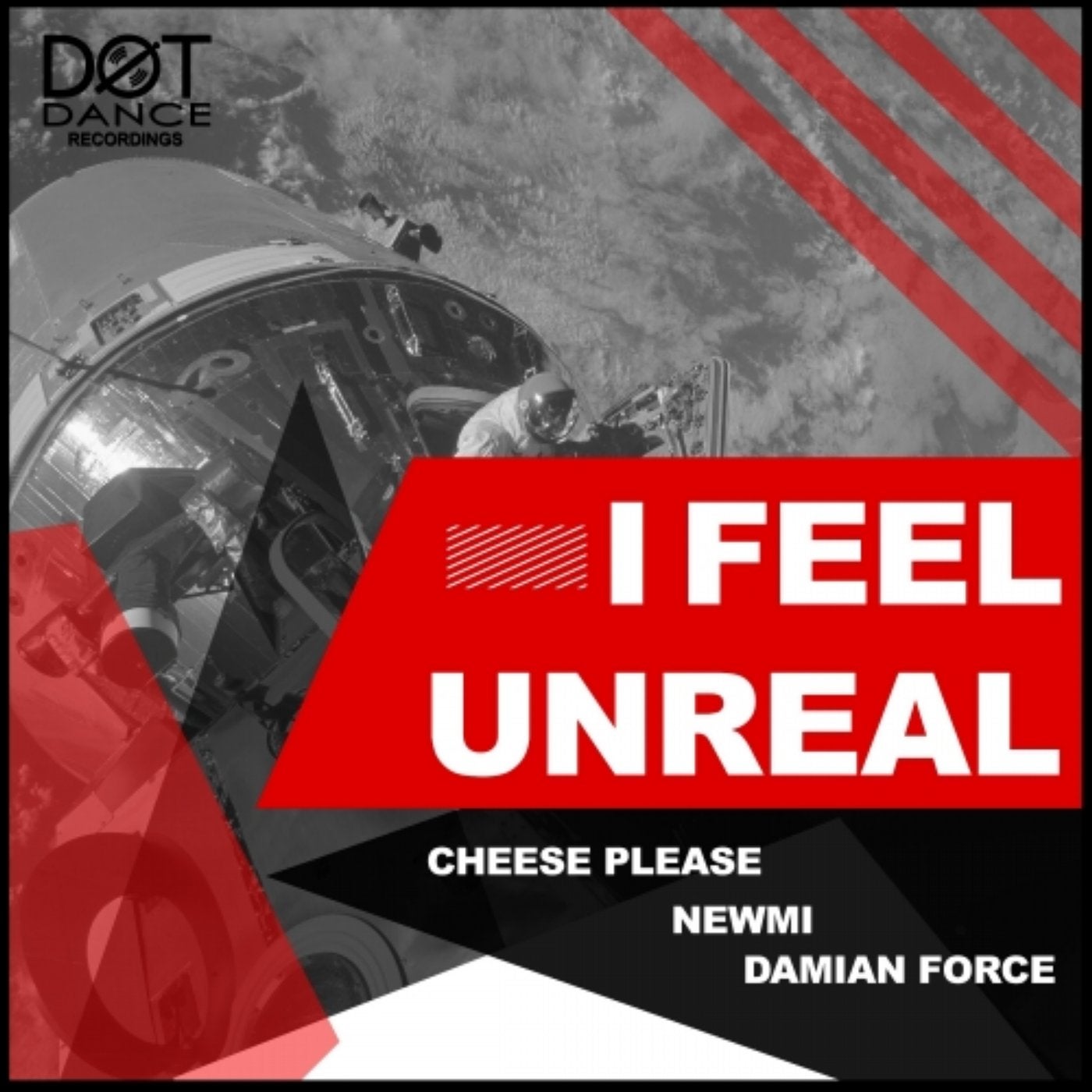 Good, quality EDM track "I Feel Unreal" is result of joint work of three different artists united for collaboration, team of producers Cheese Please, female Hip-Hop/EDM singer Newmi and already well-known producer Damian Force.
Cheese Please is the team of electronic music producers created by Sergey Kouptsov. Pop-music producer, who was not used to stopping in his career, switched to the production of EDM and now acts as Dj as well. Sergey has on his account a lot of hits, occupying the first lines of charts at East Europe as well as a successful work for one of the team of Eurovision Song Contest.
Newmi is female hip-hop / EDM artist released her debut video "Take My Own" in Decemb¬er, 2016. This video has attract¬ed more than 500,000 views on YouTube during 3 first days after its release and hit the Hot Top 30 chart. Since then Newmi has releas¬ed 4 singles, which are presented on all major platforms. Now Newmi is brilliant upcoming star with her own unrepeatable style.
Damian Force is already familiar name in Beatport's charts. After his success with few previous releases, he presents the "I Feel Unreal" collaboration to discover new boundaries of own talent as producer. Distributed By Symphonic Distribution - www.symphonicdistribution.com