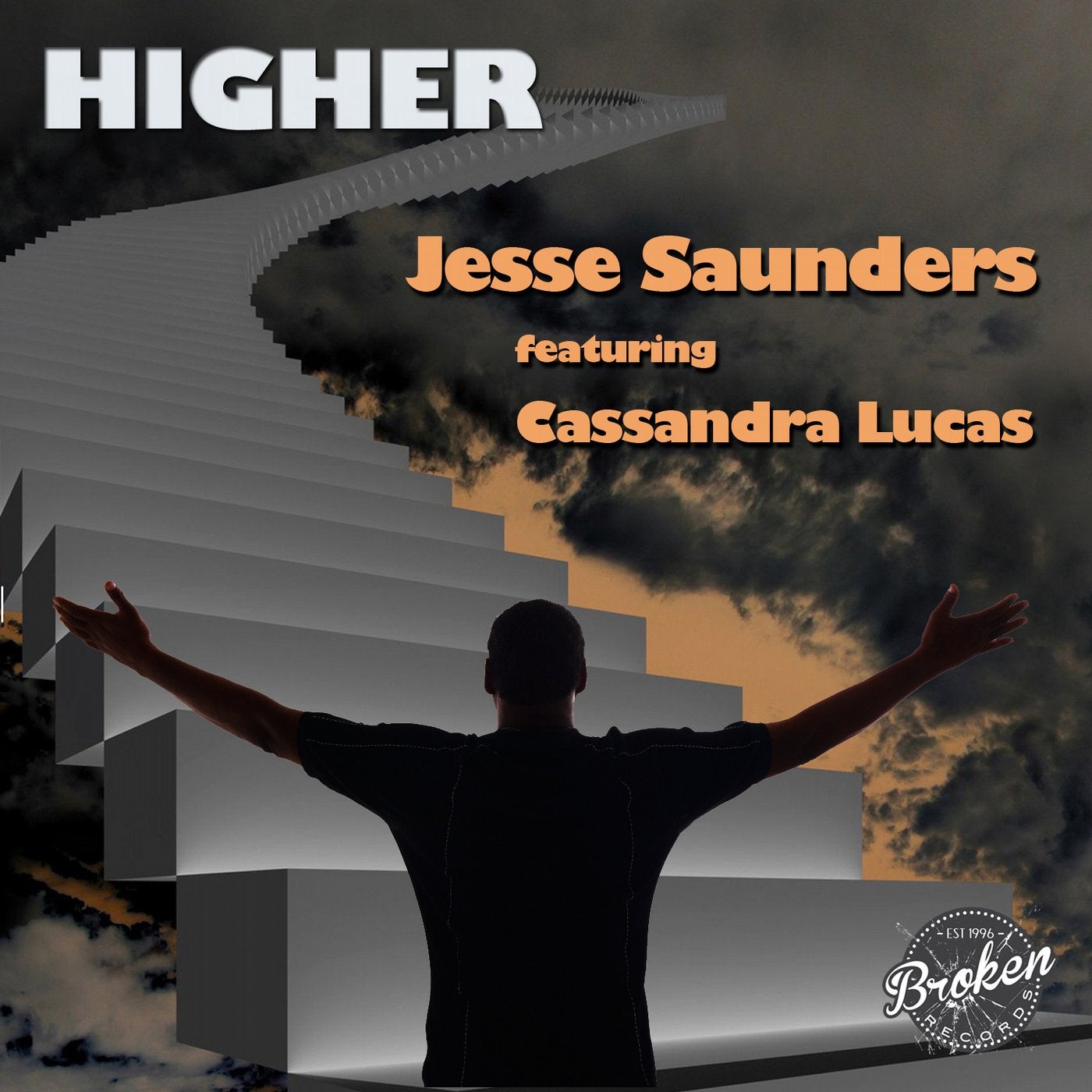 Broken Records is proud to present a collaboration between Changing Faces own Cassandra Lucas, Producer extraordinaire Michele Chiavarini and the Originator of House Music, Jesse Saunders! The Originator is back again, this time to take you HIGHER!.

Known as the "Originator" of House Music, Jesse Saunders wrote, produced, performed and mixed the world's very 1st house record "ON and ON" on his upstart record label Jes Say Records out of Chicago in 1984.

For the REMIX package, Jesse brings together the best Remixers who are the sound architects of today's clubs, mix shows and radio including the multiple #1 Billboard charting Cristian Poow, prolific Remixer DeMarkus Lewis, Canada'a rising star Veev, Chicago's own Jerome Baker, Ricky Pellegrino from Italy and up and comer Keytone! The remixes cover the most popular genres including booty shaking House Music, Deep, Progressive, Tech House and Deep Tech. It's the Anthem of 2019!