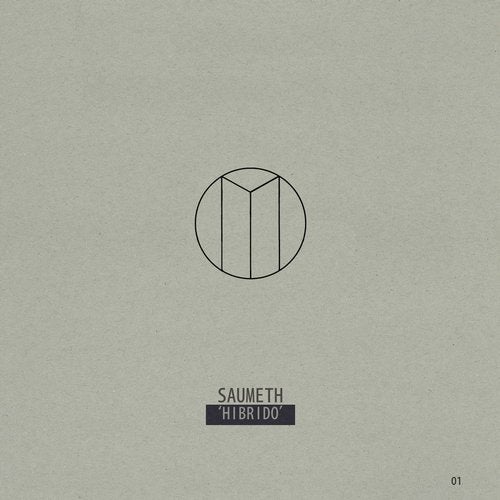 Having grown in a musical environment primarily influenced by the 90's Industrial-Techno and New Wave, Saumeth is quickly identified as part of this music concept taking him to develop his own sound with analogue synthesizers and
drum-machines, focused on a complete live performance with an electronic musical aesthetic that drives from experimental, glitch and modular, to dub and techno with strong bass-lines full of energy proper on festivals and solid dance floor.

Architect by degree but musician by soul, Saumeth has been part of the movement of electronic music for over a decade with several music projects and some of the most prestigious labels, with performances in Germany, Spain, Brazil, USA, Dominican Republic, Argentina and Uruguay, he has had the opportunity to perform in festivals the likes of "Encuentro Electronico III" (Bogotá, Colombia) supported by Canadian well known festival "Mutek" alongside Gustavo Lamas, Vladislav Delay, Marciano, Portable, Crackhaus, Tim Hecker, Luomo ... as well as has performed in front of more than 50,000 people in "Rock al Parque", has been special guest artist at the 11th edition of "Enlaces festival" in the "Electronic Arts" stage run by UNTREF (who is in charge of everything related to art, science and new technologies in Argentina including presentations at the Planetarium), along with major releases and collaborations next to renowned music producers.

He currently does manage the 'Ritualism' monthly show at the prestigious and specialized electronic music radio DI.FM on its Techno channel, alongside some of the best gender talents including Marco Bailey, Slam and Sian; besides produces a series of EPs and an album due out in 2015.

Some reactions within the electronic music industry:

- I love what youre doing! - Db Burkeman (Amonly)
- We did listen to the set and to be honest, we was really impressed by the your music skills, we found your work well done. - Matthew Hoag (The Bullit Agency)