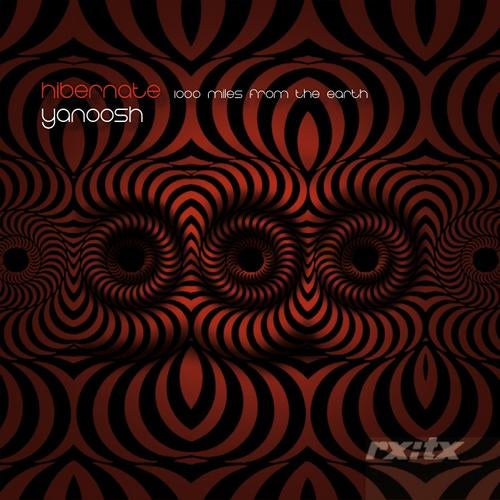 'Hibernate 1000 Miles From the Earth' is the first solo album release produced by Yanoosh.
With unconventional approach he managed to produce a sense of dubstep wih massive bass, abstract beats and dreamy soundscapes that evolve into a coherent collage attracting the most demanding listeners.
The whole album is a jigsaw, a pallete of emotions and impulses wich take the listener to a trip where distorted analog sounds are filled with unpredictable dynamics.
Through experimentation and searching for new musical guidelines, Yanoosh produces music for film, advertising and theatre performances, all with unorthodox approach. Mixed arrangements of downtempo with club sound and film dynamics is the most suitable explanation of his music. He is also the author of many arrangements for different musicians released on a string of labels. Because of his wide spectrum of musical creativity he took part in many international events such as Meet Me, SOF, Golden Drum, K4, Utrip, Terminal 00...

Hibernate 1000 Miles From The Earth