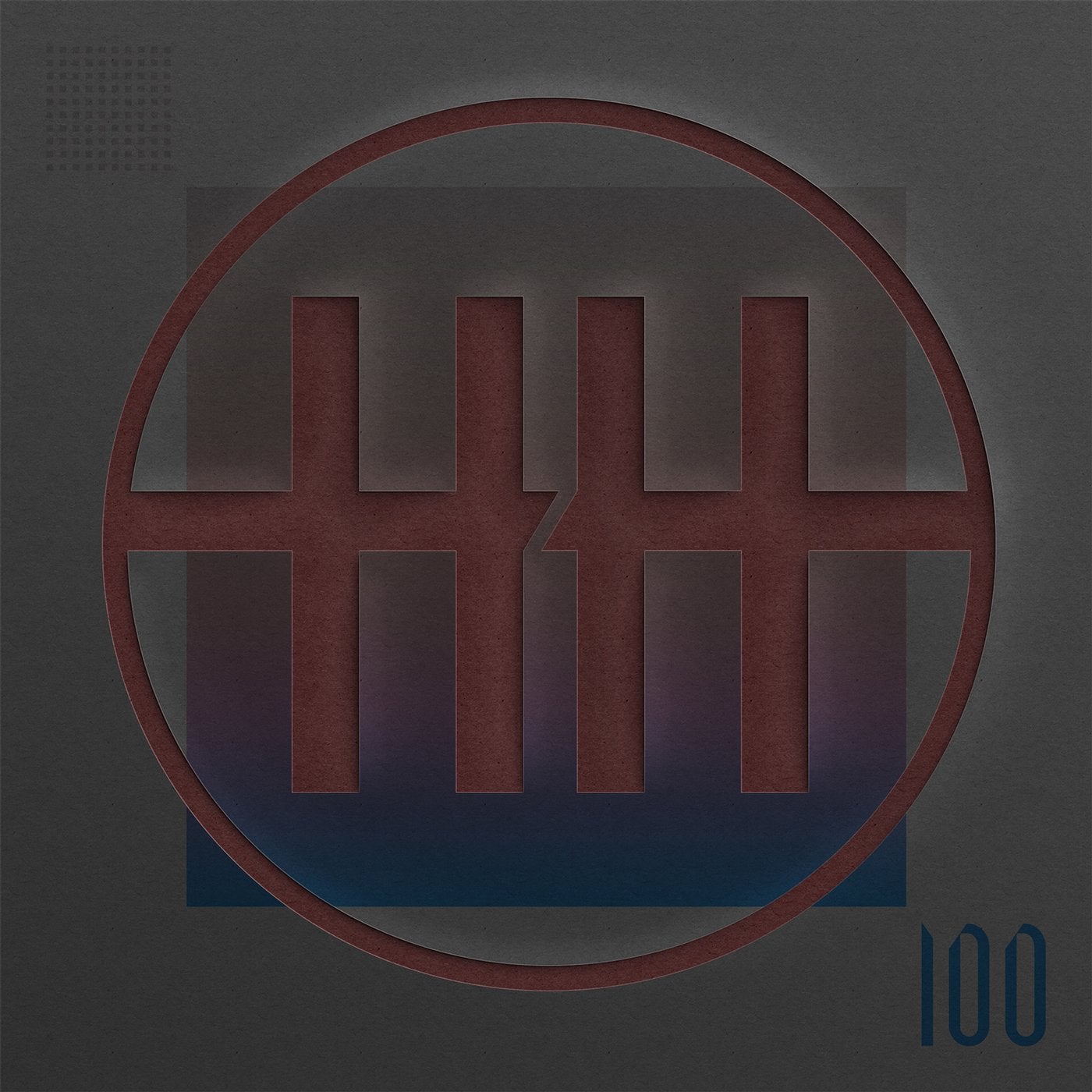 Hush Hush Records was launched by KEXP DJ Alex Ruder in spring 2012 on a relatively simple idea: collaborate with a friend to help share their music with the world, and hopefully reach some more ears in the process. Since that monumental moment, the label and its extended family has grown well beyond its Seattle home base to connect with artists and listeners from all over the world. Every step along the way, Hush Hush's journey has been driven by that same passion to creatively collaborative with new and underground artists to help present their beautiful sounds.

In celebration of reaching our 100th release, Hush Hush is proud to present HH100, a 14-track compilation of exclusive new collaborative tracks between Hush Hush artists past, present, and future. The diverse collection of songs covers a vast range of styles: ambient, downtempo, techno, dream-pop, lo-fi vocal house, post-dubstep, instrumental hip-hop, new age, dark club beats, and more. While the styles vary, it's all held cohesively together by Hush Hush's distinctive curatorial sound: a cinematic, mysterious, atmospheric, genre-less aesthetic that the label has pushed since HH001, extending even further back to the original 'Hush Hush' monthly DJ night dedicated to "night bus" music, which is where the label's story officially began in early 2012.