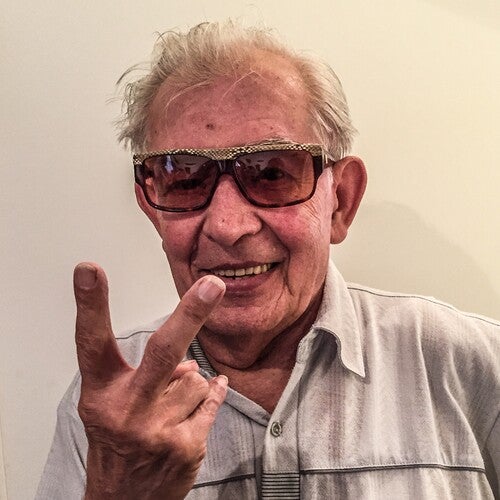 There is great excitement in the kingdom of Monaberry. Hordes of Vulcans have invaded the human territory, and Grandpa Herbert needs a vast amount of ore to forge enough chocolate marshmallows to enable his army to withstand this threat. Anyone who does not obey the law is sent to the huge penal colony of Khorinis in these dark times to mine the ore needed.

The entire area known as "The Colony" is surrounded by a magical boundary; an area with a diameter of two kilometres, which completely seals the penal colony from the rest of the world. The border can be crossed from outside to inside, but once inside you can never escape again. The border became a double-edged sword however, because the prisoners saw an opportunity for revolt. The colony was now divided into four groups, and the king was forced to make a trade for his ore, rather than simply claim it. Each group sent its best artist and was forced to present the king the most important piece of music. For the blue group came Super Flu and brought Trombarossa. From the pink group Viktor Talking Machine was sent and presented Lars. Bar.ba came from the black group and served Rain. The green group sent Dorian Craft and Baron, and were the last to arrive with Azur.

You are thrown across the border in the middle of this prison. You will have your back to the wall, you will have to try to survive and form volatile alliances until you can escape at the end. And only these 4 tracks can help you.