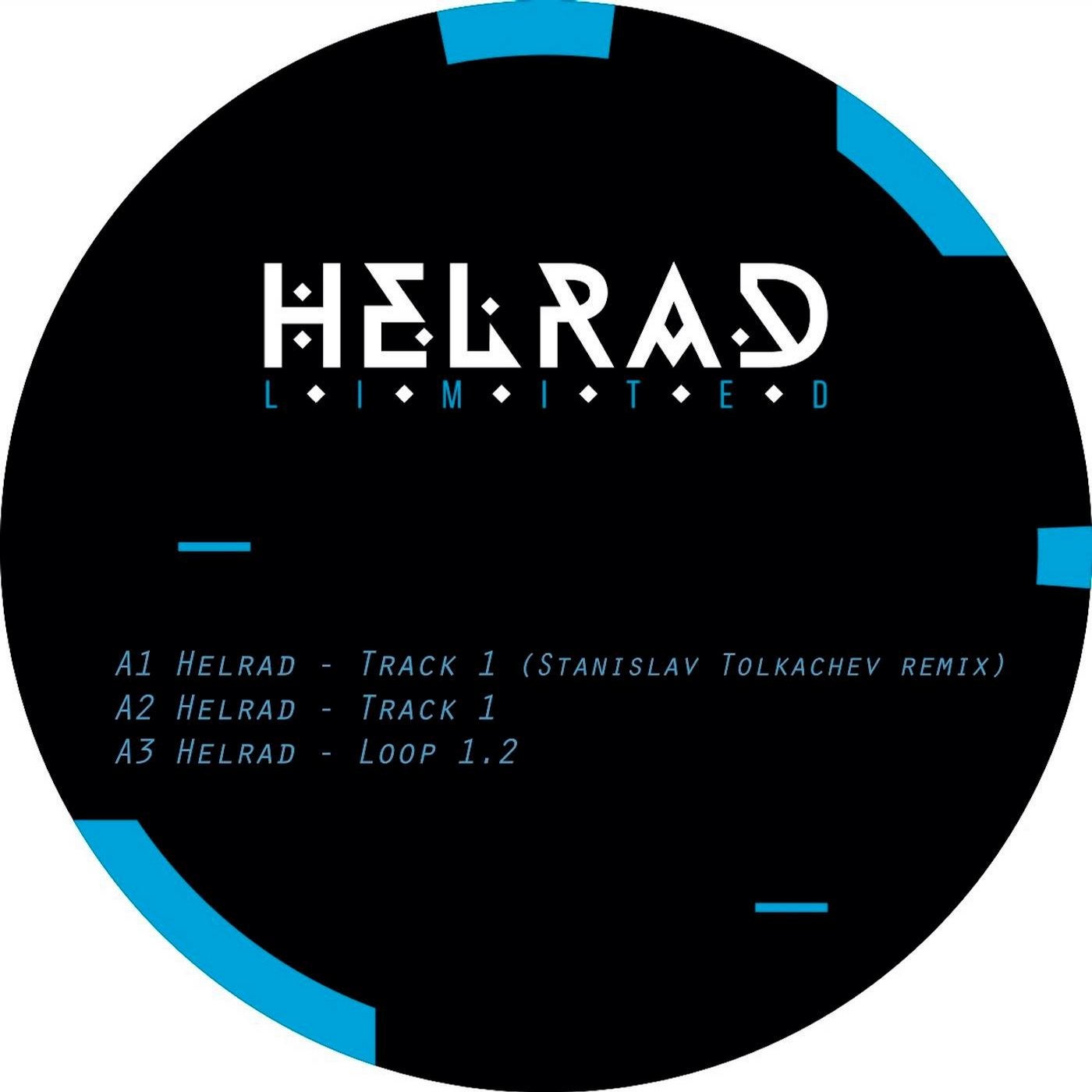 HELRAD LIMITED is a Scottish based electronic dance label and has been created by HELRAD for releasing underground techno tracks. The pivotal aim is to provide and focus the efforts on selecting top quality pieces of production. The first release is produced by the label owner HELRAD and containing one track and 3 loop based dj tools with dope and atmospheric analog synth sequences. Also, three stunning and fantastic remixes produced by some of the best producers in the underground scene. Legendary techno veteran and techno maestro Steve Stoll , who has been produced on Nina Kravitz 's imprint Trip records, delivered a storming and powerful dark, proper techno remix with a tremendous and massive effect on the dance floor arena. Stanislav Tolkachev ,techno pioneer from Ukraine who has been released on top-notch labels, such as Semantica and Mord records, handed over an experimental and psychedelic minimalistic dj friendly remix with magnificent modular analog synth sequences which can easily flirt with the crowd's mind. Hans Bouffmyhre , Sleaze records owner and established artist within the worldwide techno scene deliveres a top class remix with his unmistakable bass drum, in addition to an organic arrangement and epic ethereal pads and chords.