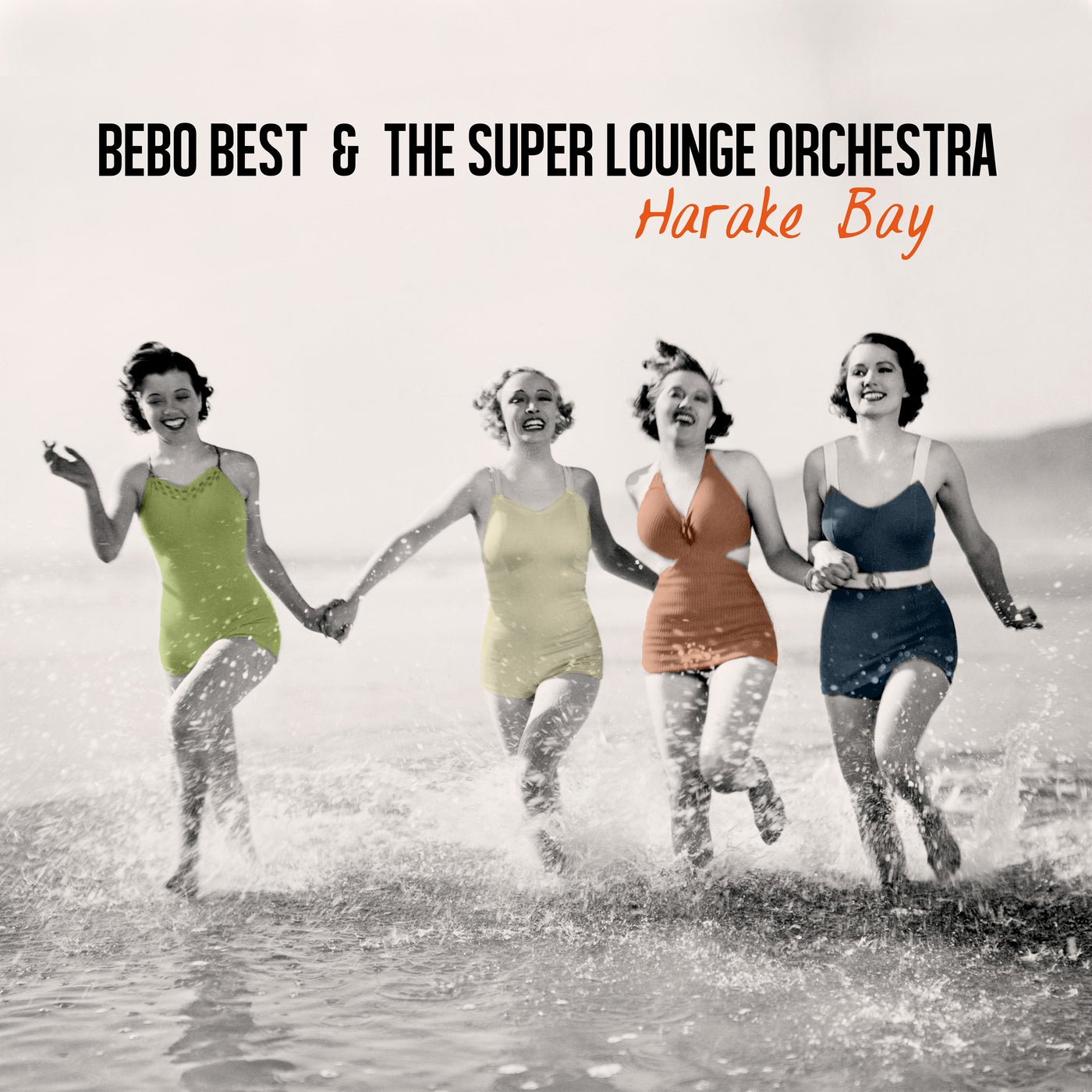 So now, with summer upon us, are you ready for some hot stuff, to jump into what Tito Puente would call "jazz with a Latin twist". In other words, Boogaloo jazz that incorporates Latin American rhythms, surfing, ska, just some of the many styles of this vibrant music genre....! This is Bebo Best's 10th album release on Chinchin, combining the sophistication of big band jazz with Latin rhythms. Harake Bay, his new album, is on absolute fire. Most of the songs are original compositions that include various styles, what stands out is the refinement of the interpretations, Bebo skilfully plays the bass, guitar, piano, and vibraphone, the congas, the bongos, while his orchestra masterfully play the saxophones and trumpets. The sensational voice of the well-known English singer Iain Mackenzie appears among them. In the new album, the pop music is represented by a bossa version of "Six Feet Under", a tribute to Billie Eilish, and the soul "Always with you – written with "Iain" burns directly with guitars, trumpets and relentless percussion. The traditional "Tequila" gets the Bebo treatment here and becomes "Acuervo especial", a fantastic ska funk boogaloo number, while "Swing a Bop" gives the taste of Italian 50" electro-swing. The albums of BB SLO, along with the lush instrumentation, instantly evokes sandy beaches and refreshing cocktails. Its all about the mood music, folks. Samba from the beach with its bossa nova/surf/jazz pop style. With his first single release from the album early this year, on Rotation on the BBC Craig Charles show, this album is not going to disappoint! Get on it!