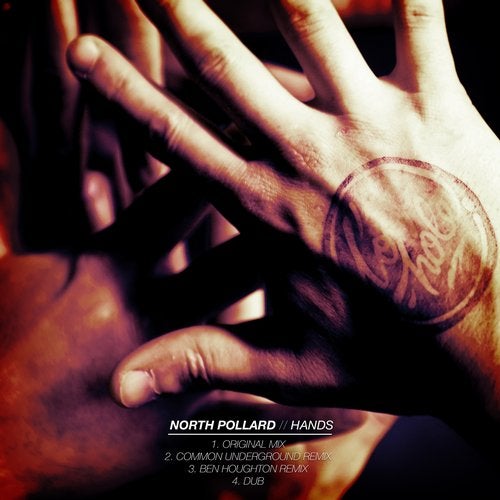 A collector, punter and eternal fan to the Melbourne's dance music scene, North Pollard has been doing his thing in the worlds most liveable for quite a while. Clearly influenced by the city he lives in, "Hands" is his own unique take on Melbourne's distinct club vibes as well as an ode it's underground talent.

Although he is no stranger to the Loophole family, submitting regular remixes this year, as well as the wavy "Hamilton's Dance" for the Loophole Social Club compilation, this is North Pollard's debut EP for the label, and he is definitely coming in hot. . ! We're stoked to introduce local emerging house don Ben Houghton (CDR/Momentary Records) on remix duties, and label heads Common Underground (Punks UK) on the flip, both with baltimore infused, breakbeat influenced takes on the track, rounding out a versatile club package.