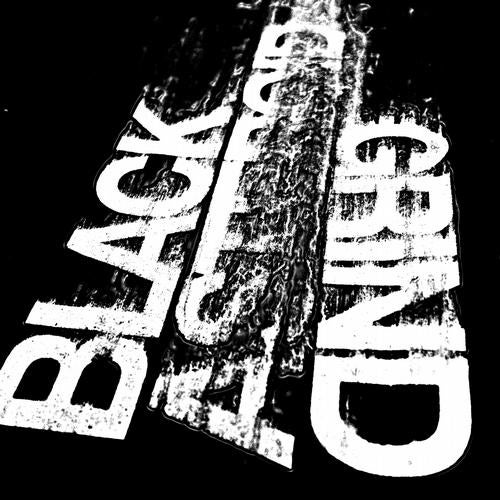 Black Asteroid is back on CLR with a challenging four track EP full of top notch, uncompromising Techno. The man who started his career as a sound engineer for Prince at the legendary Paisley Park Studios has once more created a cutting edge, exciting sound full of unrelenting energy and depth. For many years Bryan Black aka Black Asteroid has been touring the world´s most important festivals with his award-winning band MOTOR, sharing stages with bands like Depeche Mode, Daft Punk and Nitzer Ebb. With his solo project Black Asteroid he manifests a modern yet timeless sound, fusing and enhancing the very root element of Techno with some of his pioneering technics and skills. Grind, Grinder, Black Body Radiation and Black Body Radiation (Dub) are the tracks on this brand-new EP, following up the project´s acclaimed debut The Engine EP, which was released on CLR in 2011 and the five track Black Acid EP on Speedy J´s renowned Electric Deluxe imprint in 2012. Everyone on the label is very excited to release this new chapter in the musical history of one of North America´s most inspiring and restless sound wizards. If you are into quality, dynamic Techno with a daring attitude, you should definitely pay attention to this impressive release