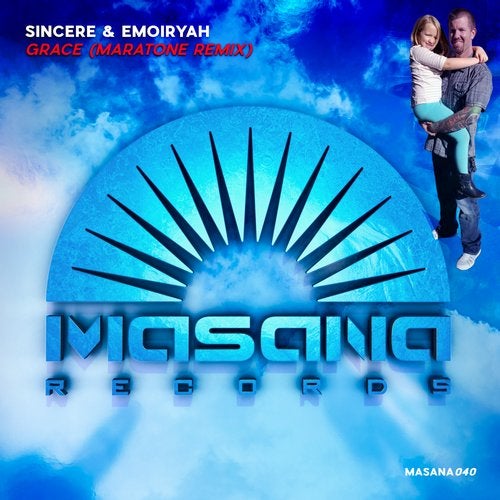 A very special remix is being released on Masana Recordings this time and it is in the memory of Sincere who left this earthly life for the angels not too long ago. Sincere, Jeremy Adcock, was a very loved man, father and partner. He wrote the original track for his daughter and it's called 'Grace'.

In this remix labelboss Maratone really brings out the deepest compassion in the melodies and Emoiryah's voice somehow feels stronger like she is reaching up to the heavens with her voice singing for all of those who have lost a loved one. Elevated to the highest peaks of both depth in bassline and the seriousness behind every element, Maratone makes this to one of the most emotional tracks of the year, or even for eternity. Sincere will live on in our hearts and undying souls until all stars stop shining in the sky and the world diminishes.

Until then listen to this timeless, unfading tune with the feeling of gratitude within, on Masana Records; Sincere & Emoiryah - Grace (Maratone remix).