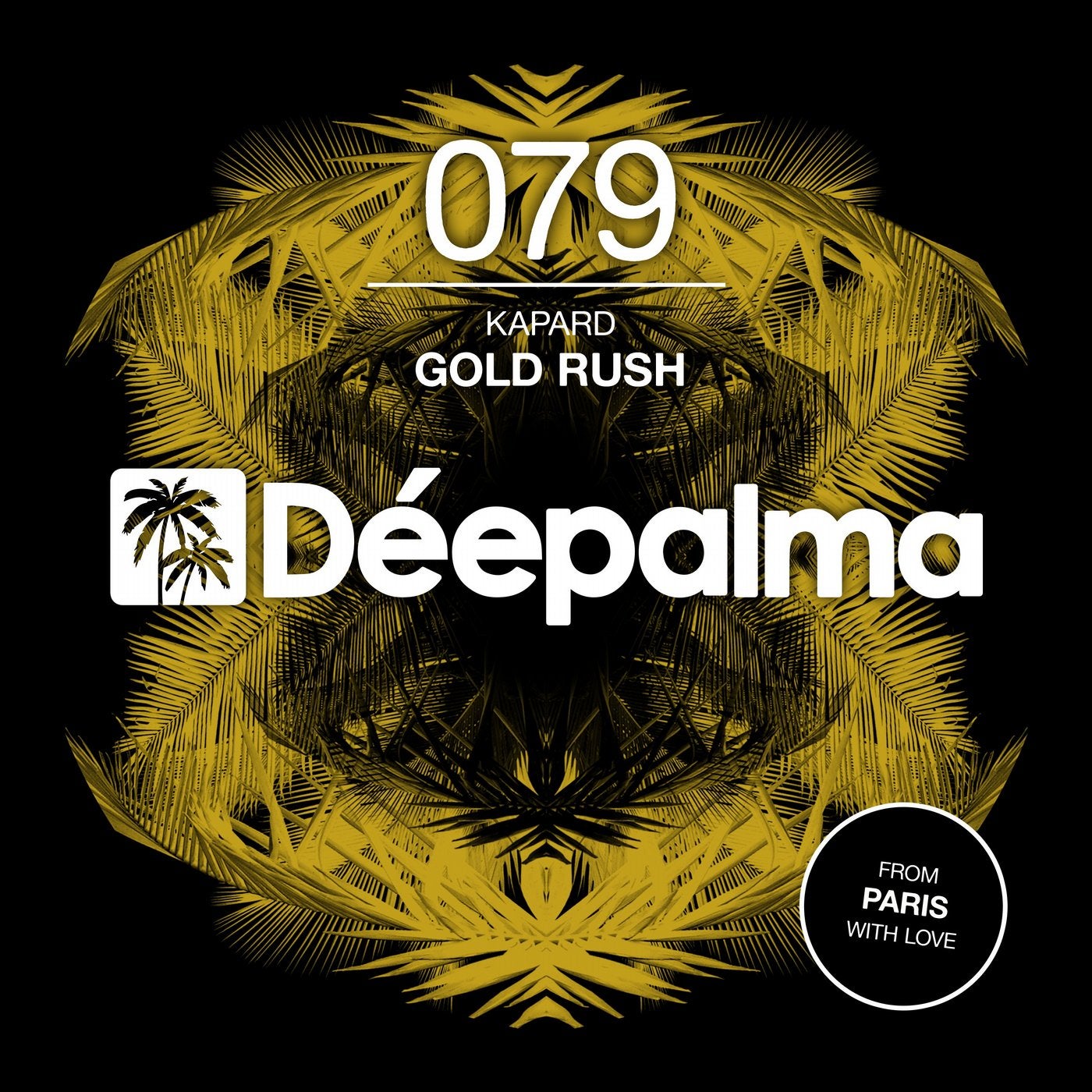 Kaelig from Paris returns to Déepalma for the debut release under his new moniker 'Kapard' namely 'Gold Rush', a sun drenched, funk-driven jam, combining elements of disco, soul and electro.

Kapard is the new musical project of Parisian producer Kaelig whose influences go back to disco, the early years of R&B and electro. By skilfully combining elements from all these genres, the French artist now managed to create a whole new style for himself. Smooth, yet groovy and colourful, infusing us with some up-to-date dancefloor destroying funk.

His return to the Déepalma family doesn't come unexpected. Having worked together successfully under other project names and electronic music genres in the past, the label now brings his first ever offering under new name and style namely 'Gold Rush', a monstrous funk-driven jam, underlining the gentle and melodic vibe of the 'Kapard' project - With its playful chopped vocal and disco samples distorted to a truly ethereal, joyous result. Thank you for your support!