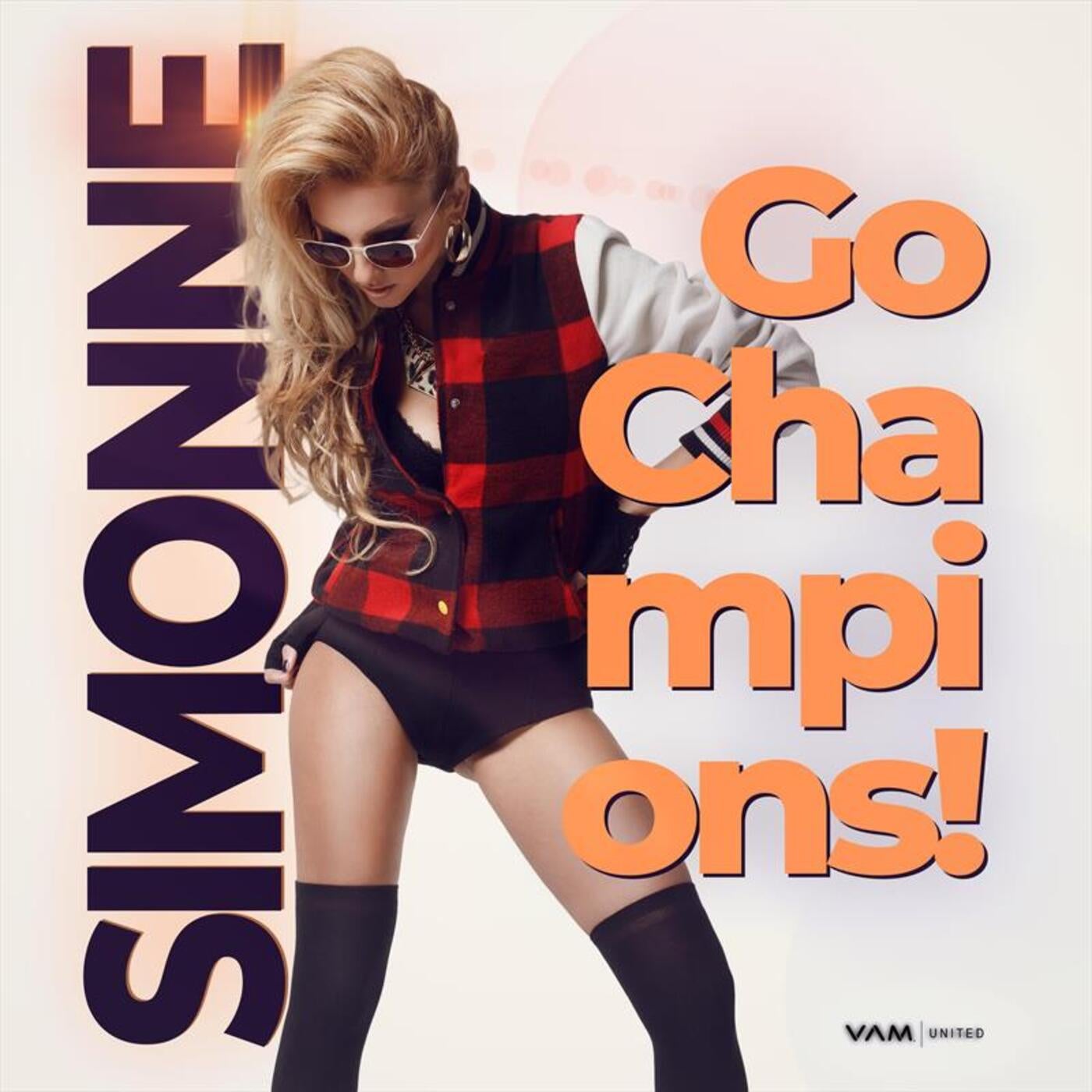 Go Champions! Signed With Love, Yours Truly Simonne. The Euro Cup non-official anthem is out! Go Champions! a new song by Simonne, is hitting the airwaves soon. Go Champions! is the new title by female artist, Simonne, and produced by Mr.RAZ of VAM-United Records. The new song is made for the upcoming 2021 Soccer Euro Cup. According to Go Champions! producer, Mr.RAZ, the song, which is lives under the motto of "The show must go on", is a perfect match with perfect timing for the upcoming Soccer European Cup. The new music comes with an up-tempo and can easily be played in clubs, pubs, and lounges. Its harmonies and warm vocals also make it a valid choice for all music redactors that choose to play it on the radio during the Euro Cup and even long after.