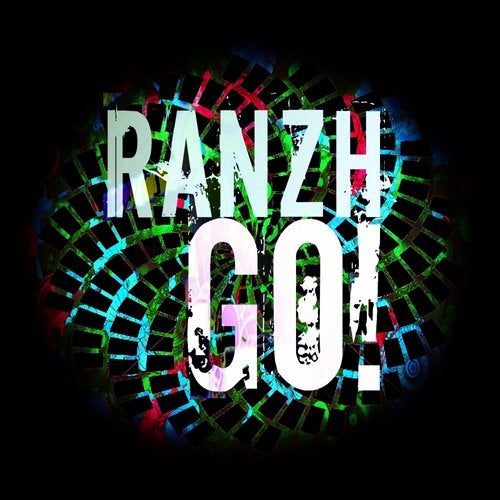 RANZH: FROM LAUNDRY BASKET TO GLOBAL DANCE FLOORS RANZH is a brand new artist on the Hammarica label. His debut 'GO!' is a hard hitting, but melodic big room house anthem. Made for addiction and delivered to satisfy. Before reaching the solid-produced, professional sound that GO! offers, Ranzh would use household items to make a drum set (laundry basket, hangers, books, pencils). He'd set it up in his room and play whenever he had the chance. (And when the neighbors were away). He always had an interest in music. Yet, life was a struggle, there wasn't much money, so aside from the laundry basket, Ranzh mostly expressed his musical talents at school. Ranzh: ?There was a music class in elementary school. Playing the xylophone was my favorite. I have fond memories of that period. One time I was sitting in grade 5 math class. There was a knock on the door. It was the music teacher. She asked my math teacher if she could borrow me for 30 mins. He said yes. I had no idea where I was being taken to or why. The music teacher wanted me to help out a younger class on how to play a song on the xylophones! I spent 30 mins as a music teacher! My school years had a big impact on my musical journey. It inspired me to become an artist and learn how to DJ ? Eventually, Ranzh' parents were able to buy him a keyboard. Whenever he had the chance, he would listen to the radio, and replicate the song he just heard on his keyboard. Over time, he would create his own melodies, harmonies, and drum beats. Ranzh was 13 when he made his first mashup. At 17 he started Djing school events and weddings and soon after expanded that to club gigs. After his first club gig, he played more and more local shows and learned how to produce his own tracks. Ranzh: ?Growing up as a child, my parents had a hard time making ends meet. So they wanted us to work hard and be able to have a comfortable lifestyle. Deep down inside I really wanted to be a DJ I just didn?t know how to tell my parents. So after high school, I went to college and got my BBA in Accounting. After graduating, I got a job at the Federal Govt of Canada. I had the perfect lifestyle according to ?society.? But I was dead inside. At this time I would DJ randomly at clubs. It may have took a bit longer, but this is when I realized I wanted to be serious about Djing. I focused on developing my sound. I am now ready to give it my all.? Get a free RANZH mashup every week. At www.facebook.com/ranzhofficial under the free downloads tab. LIKE the page and share the music!