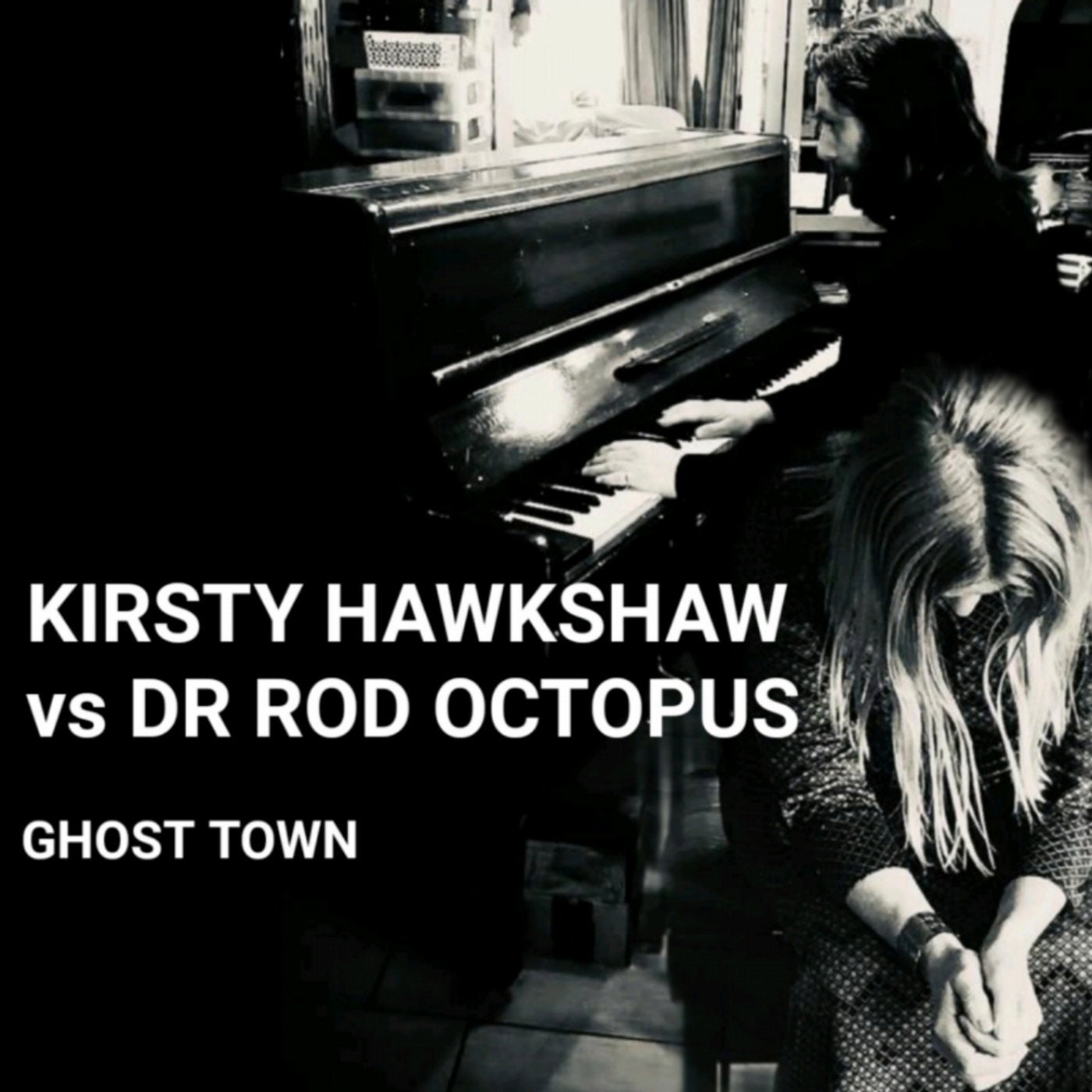 Ghost Town written by Jerry Dammers and originally released by the Specials on Two Tone Records in 1981, is a cover version by Dr Rod Octopus aka Steve Christie and sang by Kirsty Hawkshaw. A musical lament created during the great lockdown of 2020. Together they created this cover version with an 80 mile safe distance between them.

why must the youth fight against themselves.

In his book '33 Revolutions Per Minute', Dorian Lynskey argues that 'like all great records about social collapse, it seems to both fear and relish calamity' and its ambiguity allows it to soundtrack more than the riots about which it was written. It is an angry elegy for lost opportunity, lost youth, an acid flavoured lament for what was and what could be.

The streets that The Specials conjure up in 'Ghost Town' are inhabited by ghosts; dancing is a memory, silence reigns. The sounds of life, community, creativity are no longer, 'bands don't play no more'.

For more information on the history of the original song check out Abigail Gardner's article in 'The Conversation' online news article.