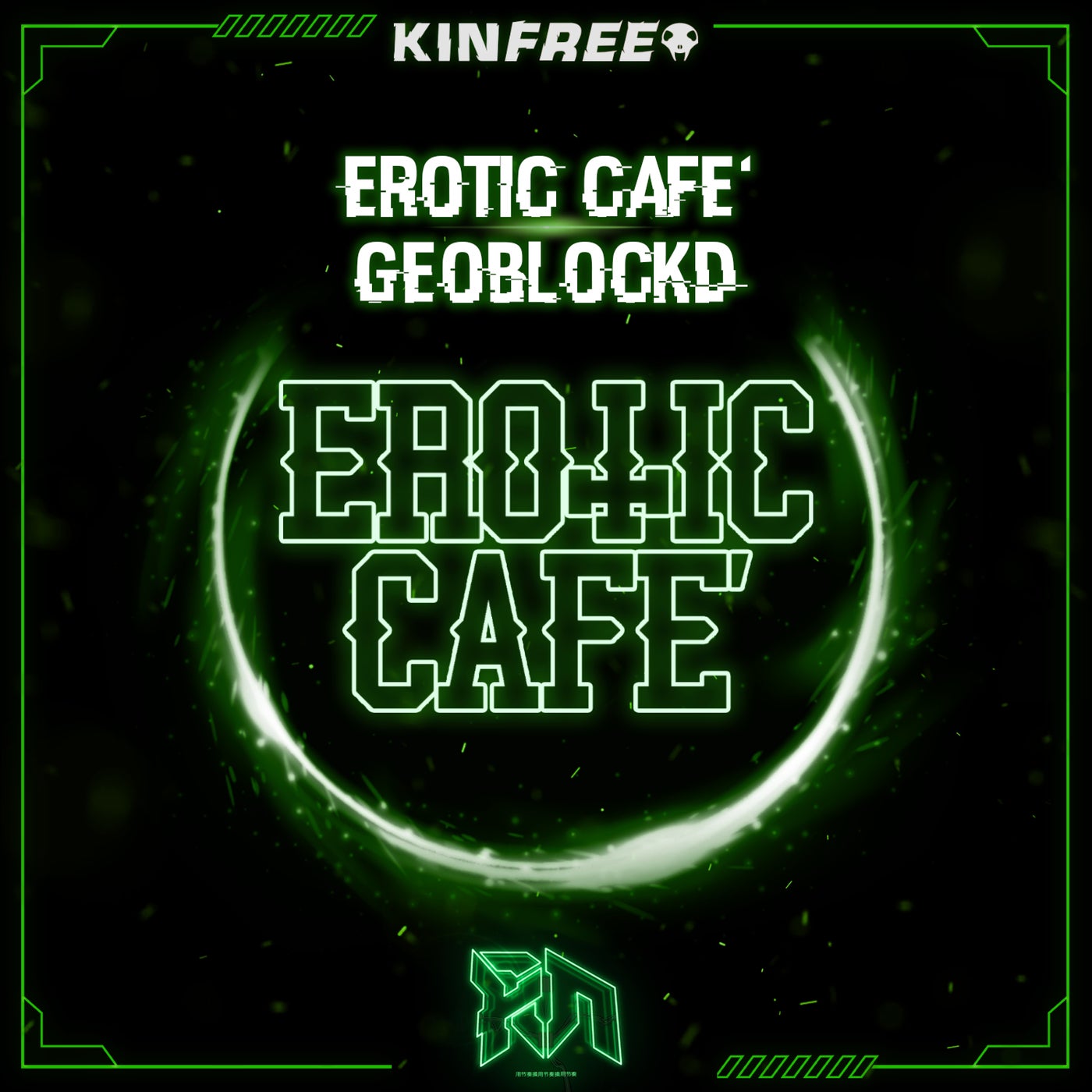 It was clear that Marco's music was starting to stand out & with the help & inspiration of the biggest name in the game, Marco was pushed in the right direction as he released his first E.p called 'Interstellar Clash', and to make an official remix for his and Pegboard Nerds' - 'Bring The Madness' released on Monstercat along with remixing the label boss' 'X Up', one of the heaviest tracks in dubstep to date.
Now that the Erotic Cafe' had a heavy arsenal of music & fantastic support from fans, fellow producers, record labels & Dj's, he has now gone on to have further releases on some of the most important labels in the scene. Starting with Rottun Records then going onto Kannibalen, Monstercat & Play Me Records. With his newest releases on NSD Black Label & Firepower Records, along with finding a home in signing with Kinphonic there are no signs of slowing down.