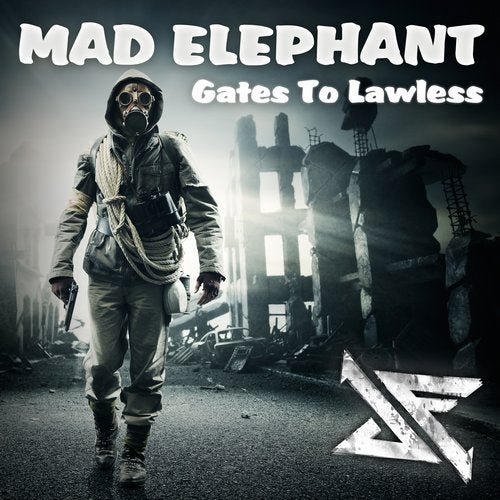 Mad Elephant can be called the first Hardtechno producer in Ukraine. Among Ukrainian colleagues, his music was released on vinyls for first. Music of this producer has rigid, uncompromising sounding, Mad Elephant sounding, possible to carry to new generation of hardtechno, more rigid, vigorous and mad! His stuff have exclusive character and manner, including weight of emotions, a variety of moods and also a considerable spectrum of styles such as: Hardtechno, X-treme Schranz, Hardcore, Industrial. In his arsenal a lot of releases on hardtechno labels, music is recognized by many European producers, and regularly included in major compilations, also you can heard it in sets of wide range of artists. Ukrainian hardtechno events occur more rarely without his participation. From 2011 his name firmly takes the position in following generation of Hardtechno. We are very proud to welcome Mad Elephant on SCHUBfaktor Music!