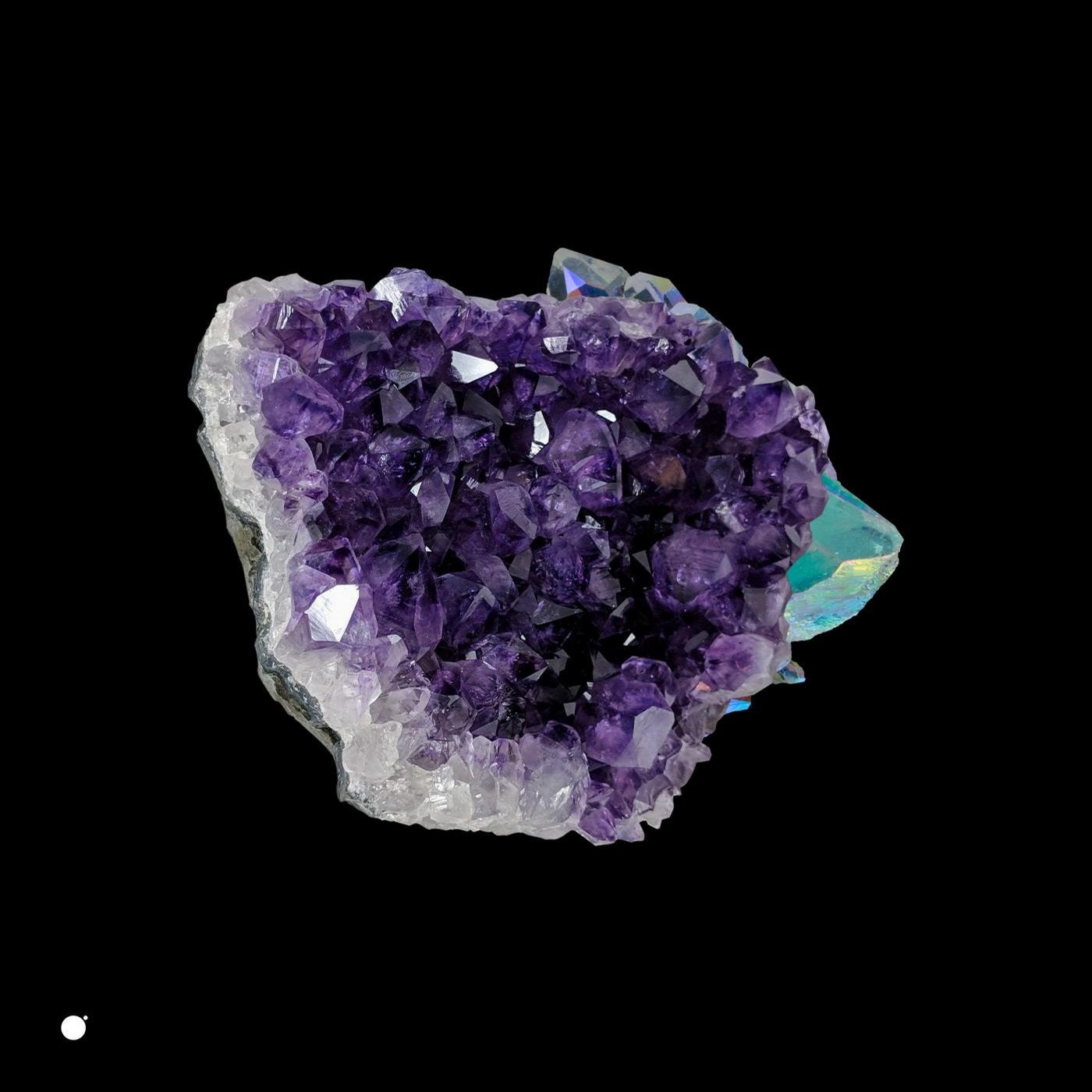 The Wout Records kraken has caught an amazing duo; Anticyclone. Their brand new "Gamma Orionis" EP shines as bright as the eponymous star in the constellation Orion. The 3-tracker begins with an atmospherically reflected composition. "Between The Lines" passes through a number of sonic stations, but mainly the drums give the track its distinctive character and drive it forward. The title track grows over 7 minutes into a slow-cooked groover. Melancholic strings and distant crackling noises followed by short lead sounds, which then combine with crisp claps to a warm feeling of dreaming. The closing makes "Astral Voices" and seamlessly integrates into the overall concept. The most striking elements are the typical 909 open-hats and the everlasting cymbals. Anticyclone surprised us very much with this work and we are looking forward to the feedback from the listeners.