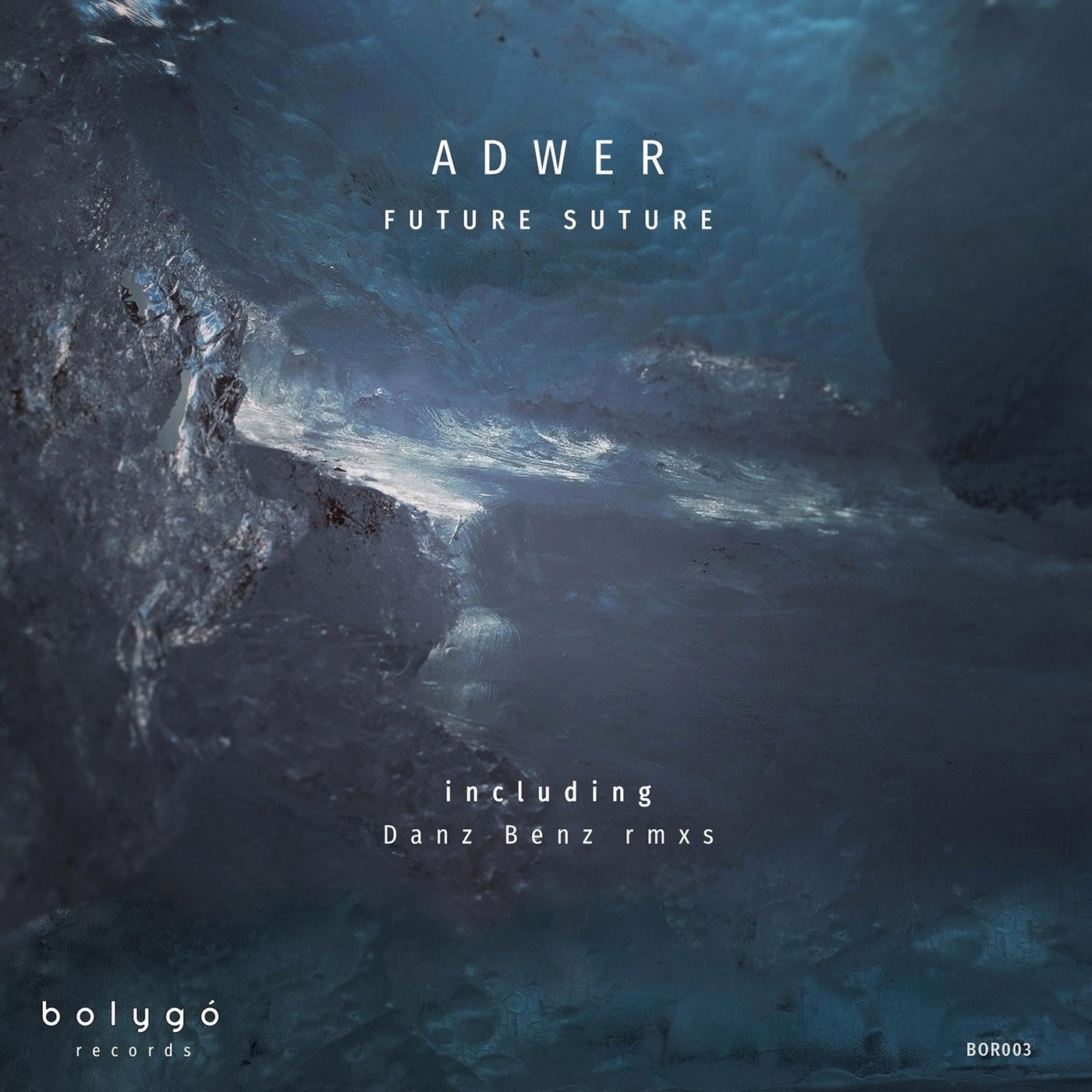 Adwer presents the Future Suture EP, a four track package on his own imprint Bolygó Records. It follows two EP's and an album earlier, and arrives amidst growing support for the Hungarian, Barcelona-based producer and live act, whose holistic approach to music includes the creation of accompanying artwork, as well as mixing and mastering.