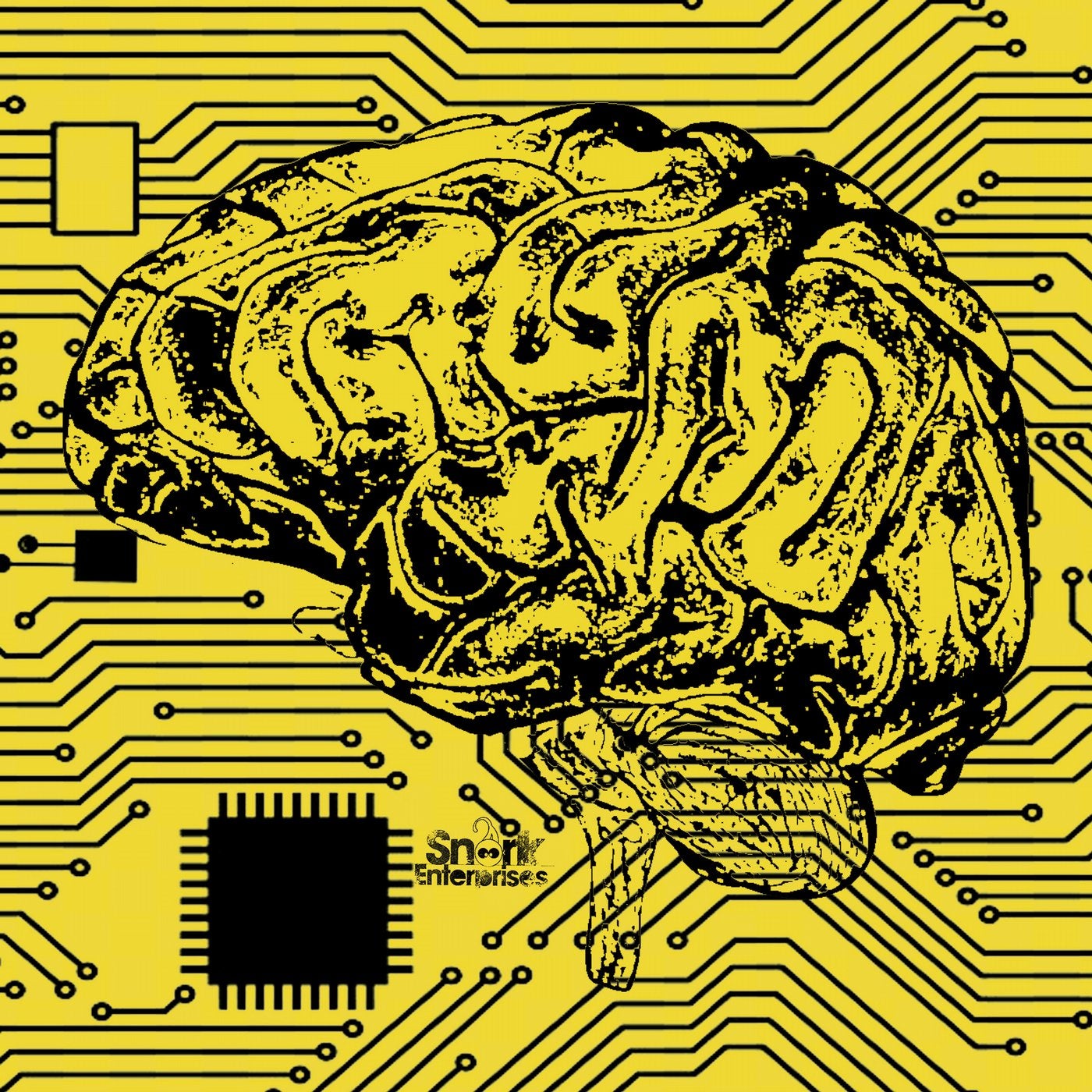 100 times Snork. 100 times yellow & black. 100 times genuine underground techno. Who else could honor this anniversary release better than label owner Christian Schachta aka Syntax Error himself. For more than 20 years, he has committed his music career to the underground scene. As he has seen many others come and go, he himself remained a constant member of underground techno. And his sound has always been one that you would recognize in the middle of hundreds.
In 2019, while others are busily discussing whether future is female, male, diverse, vegan, non-plastic or cosmopolite - Syntax Error's answer comes loud and clear: Future is Human. The name of his new release and live set is a statement against the omnipresent hype - pleading for less talk and more drive. Having premiered in classic underground locations, this live set has proven more than club-compatible and the new tracks including a remix by The Horrorist are ready to enter the whole scene.