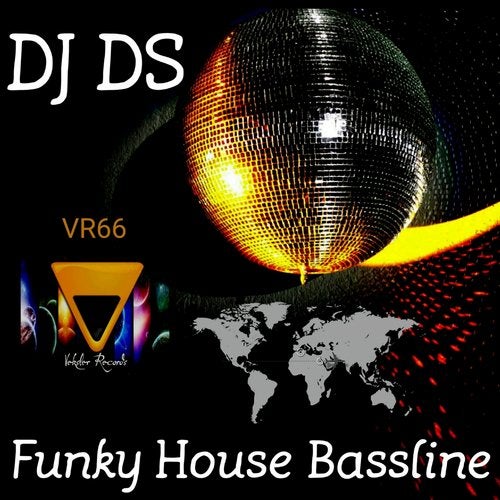 France native DJ and producer DJ DS started his career at a very young age spinning Disco, Funk and R&B. To this day his productions are focused on House, Soulful House, Deep House, Nu Disco, Jackin' House and The Funk. His mixshows are broadcast several times a week on many worldwide radio stations and internet shows.
'Funky House Bassline' is an original Funky House track which concentrates on a rich Funk bassline, Disco House groove, melodic horns, Jackin' music and inspirational vocals to create a vibe which is going to be featured on the biggest dance floors around the world. Not just a passive track, but a warm, memorable production with the soulful energy to move any crowd.