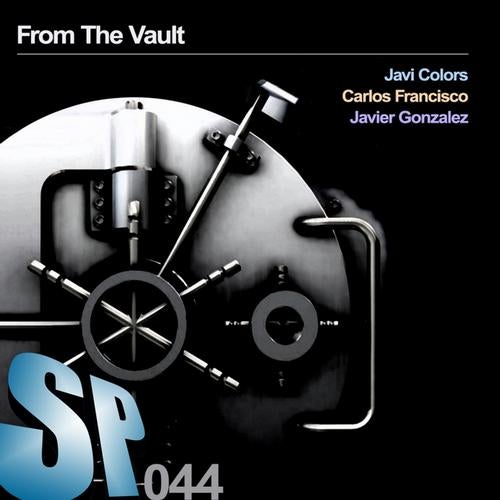 Our second release for 2013 and a very special promo E.p.
2 tracks on this pack, including one that up until now has only available on vinyl.

'La Ligia' was originally the second release on DTRAX in 2005 (DTPM's sister label from London.) which has now been discontinued.
The kind chaps at Blue Cube, (Famous for their legendary Sunday nights at Fabric) have given us permission to re-release this gem on digital format. Javi Colors (Stereo Recs) and Carlos Francisco on the production showing us a track still sounding as good as nearly 9 years ago. This is a must have, proper House track. (Originally supported by Roger Sanchez and Tom Stephan.)
On the AA side, we bring you 'My Sound' another House workout featuring the live and raw percussion of Javier Gonzalez. Both chaps going under their 'Complexmode' guise have recently road tested this live at FAW and Ceara Music, two huge festivals in north Brazil.