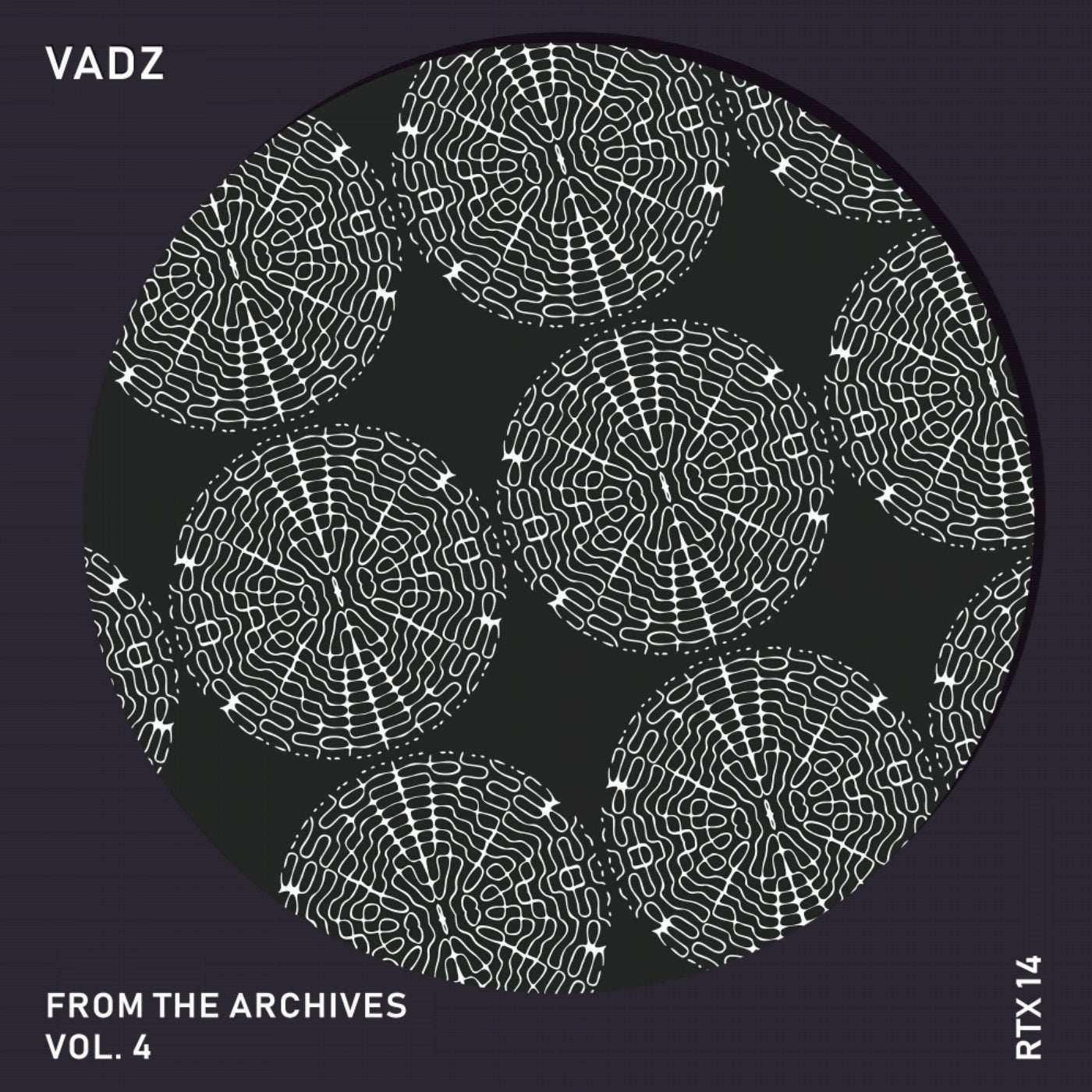 Once reviewing the archives and old projects, I found a lot of interesting stuff in there. Surprise eventually turned into nostalgic memories, and yet sometimes it was hard to imagine how such a thing could be ever produced. The decision to release old works came quickly. Some of these tracks were published in the past, on vinyl and digital, on various labels, but most of them were re-thinked, re-mixed, remastered, exclusively for this 'archive' series. Another part of the material consists of unreleased tracks under different pseudonyms, not previously shown to the public, created in the period from 1999 to somewhere 200X. A mosaic of techno, electro and house is waiting for you. Along with familiar Vadz sound, a touch of sloppiness, and of course a bit of madness!

From The Archives, Vol. 4