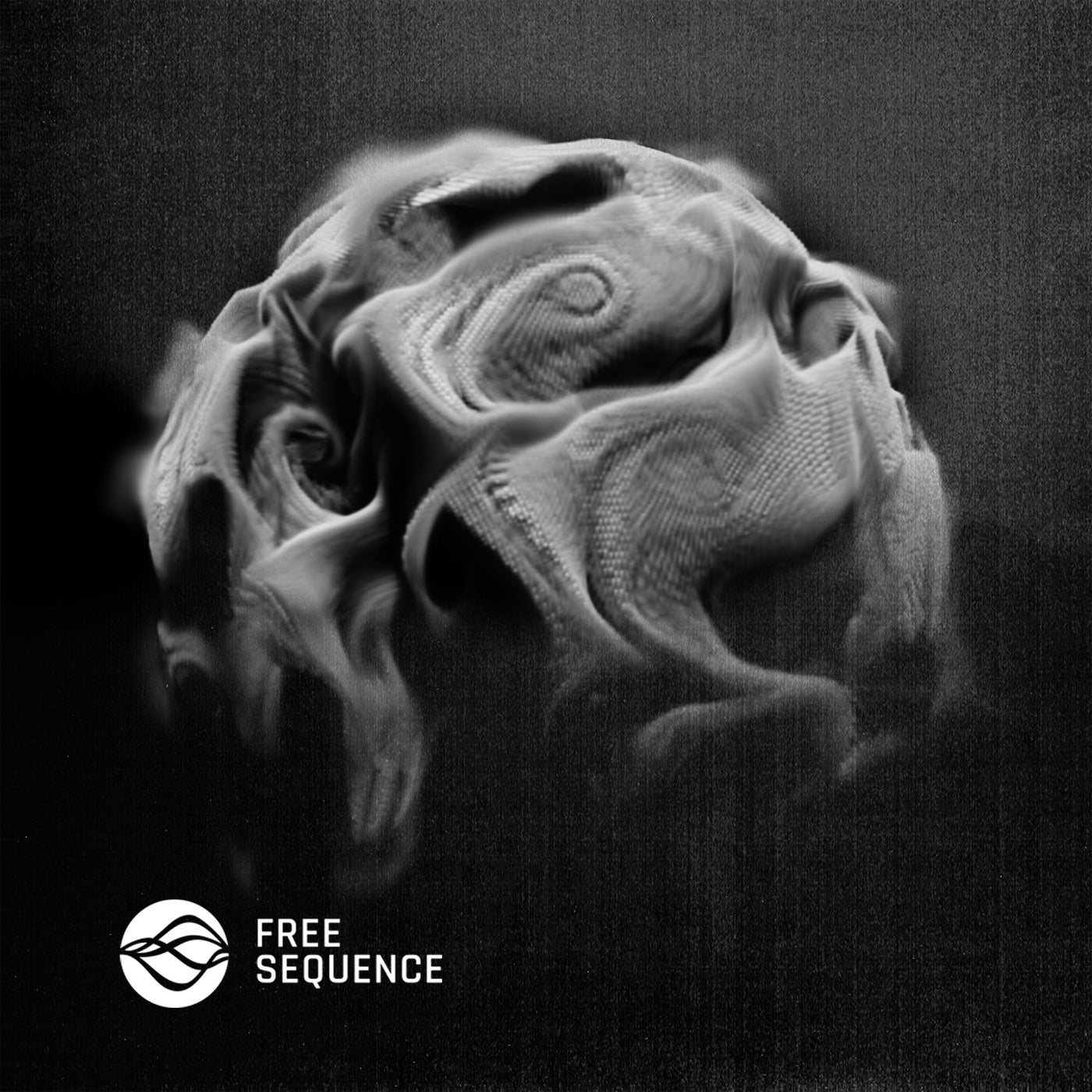 After composing many soundtracks for feature films and TV shows (most notably the American CSI series) and receiving staunch support from the likes of BBC6 Music's Don Letts, Amazing Radio and Future Music (and previously a Best Local Act nomination on MTV European Music Awards), Balazs Zsager of Zagar is diving into the world of underground techno music, through his own label.

Free Sequence is a brand-new electronica label based in Budapest, founded and curated by Balazs Zsager of Zagar. The label's first release is a compilation of the most current and up-and-coming producers of Budapest's underground techno scene. This comprehensive anthology takes the listeners into deeper layers of techno with various genres, ranging from twisting acid house and pulsing dub techno to noisy, experimental compositions and atmospheric ambient techno.