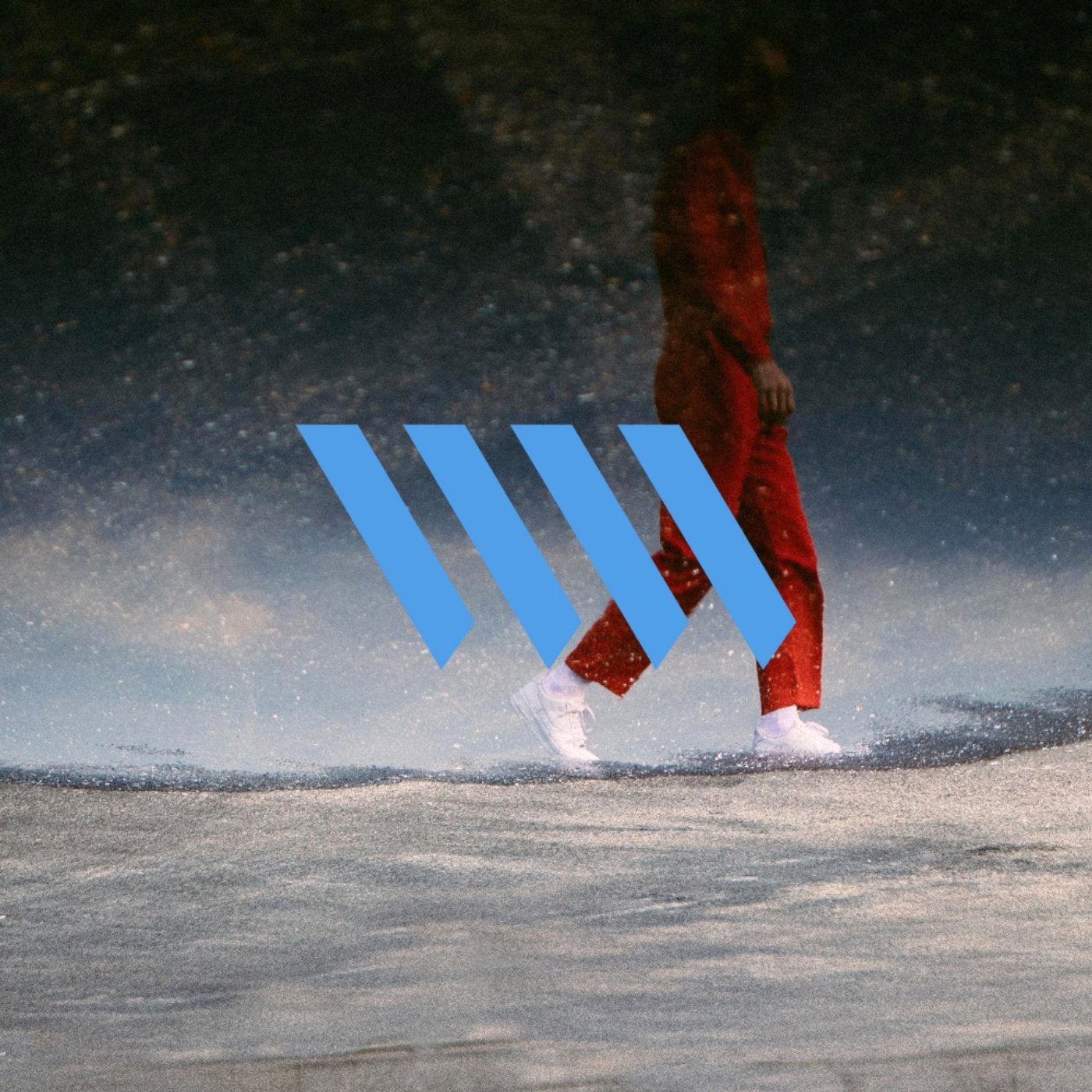 Joris Voorn ​enlists the studio talents of Canadian studio wizard ​Tone Depth ​and rising Dutch star ​Mees Salome'​ to rework two key tracks released on his '\\\\ [Four]' LP late last year. Voorn's fourth album saw the Dutch supremo utilise the '90s as his theme and source of inspiration. From dance floor weapons to lush laid back experimentations, the album is held together by his passion for timeless melody and groove.

Since his triumphant break into the industry with his first release on the mighty Bedrock Records in 2002, Tone Depth has been a mark of consistency and style in the scene. From remixing the likes of Armin Van Buuren to Telepopmusik and signing his early tracks to seminal labels such as Hernan Cattaneo's Sudbeat, Tale of Us' Afterlife and Solomun's Diynamic, Tone Depth has grown a solid back catalogue as well as an army of high profile fans.

On ​'Life',​ a track Voorn first played at ANTS, Ibiza for 10,000 hyped up clubbers, Tone Depth has stripped back to allow the main motifs breathing room to organically grow. Mutating basslines and undulating melodies create a vivid soundscape for the epic strings to finally lift the track into the stratosphere.

Mees Salome''s journey has been equally eventful. After debuting on Filth On Acid with his breakout EP 'Equivalence' he's gone on to sign with Weiter, Days Like Nights, Green, and Ton Töpferei. His event brand, Distant began some years before as a podcast but has proved so popular he now fills 2000+ venues and hosts guests such as peers Ben Bohmer and Tinlicker.

On his remix of ​'Ryo​', a song written for Joris' youngest son, Mees Salome' applies his warm deepness and attention to detail (which got him noticed by Voorn and others in the first place). The resulting remix is a wondrous excursion into the realms of deep house and tech. Building gracefully, the melodic elements, treated with the utmost respect, reveal a satisfying melancholy sonic hug.