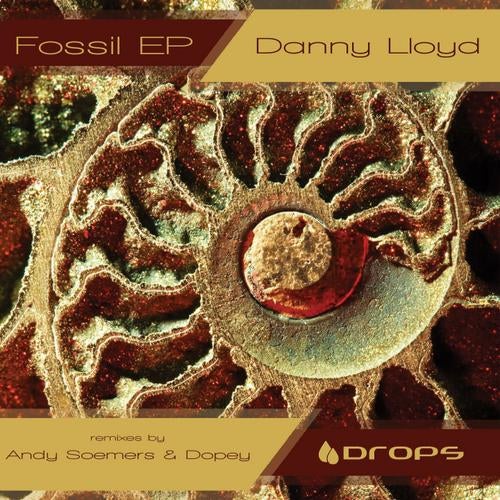 Danny lloyd a Italian National, his unique style can be best described as Deep Groovy Tech House with some very high pumping base lines and a rolling synth which can hypnotized you.

Marching type track like '8 At Star' is exactly a track you would want to start the night with building up the mood the exact way the track builds up with each simple layer of sampled sound coming together in a massive flowing tech house.

Fossil is a Deeper track in nature but reflect the same production technique. Danny goes deep with some hard pounding base lines and simple flowing sample loops these two key ingredients along with some glitch and effect sounds coming in and out makes it a strong production good for any occasion.

Andy having falling in love with the composition and the elements in which this song was produced, renders his own perspective on a Techno version as only he can do, heart Pounding and Elaborate.

Groovy and Deep 'uPhone' is the final contribution from danny to this release, once again incorporating a strong rolling base with synth, and layering into GROOVIER DEEPER AND DARKER production than his other two, this track can be used in even a Progressive Set.

Dopey having seen the versatility in this track he renders his minimalistic tech house perspective on the uPhone track covering all based and bring some restraints in a matter of speech to the track.