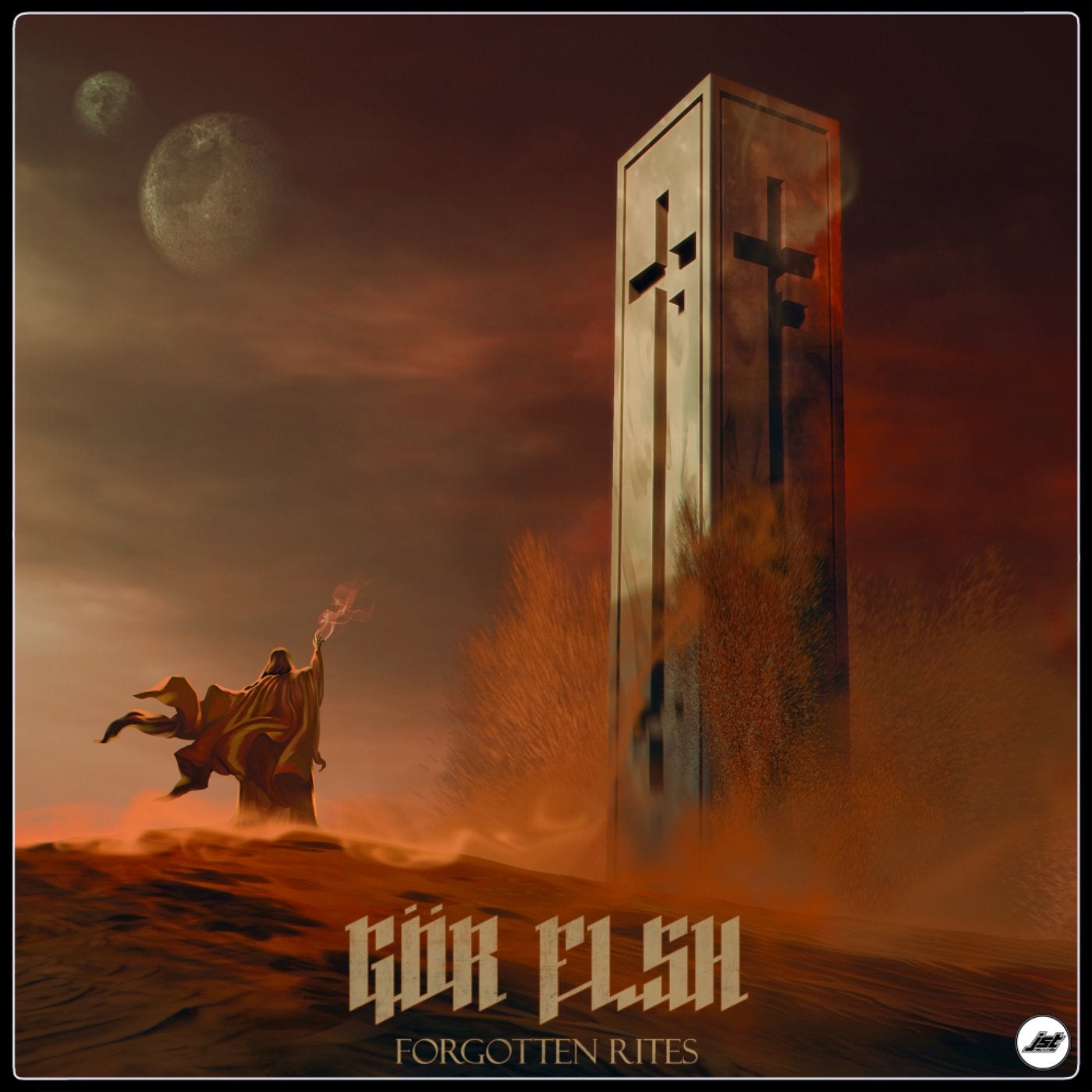 GÖR FLSH, the Canadian digital Doomster, is back with his third album!

'Forgotten Rites started as a simple b-side and unreleased material compilation but became so much more in the process' he says. For GÖR FLSH, it was like rediscovering some raw, forgotten gems that just needed some well-deserved polishing. Still, only a remastering wasn't enough so all pieces were reworked to the point where they sounded like brand new songs.

All the sludge, doom, death and synth metal you love is there. A worthy follow up to GÖR FLSH's most successful album 'For The Kvlt', an album that definitely earned him a place among the heaviest electronic acts on the planet.

'Forgotten Rites' truly is an album that sums up GÖR FLSH's decade long musical journey the best way possible. A sound of monolithic proportions. 666 tons of distorted synths, guitars and bass are coming your way!