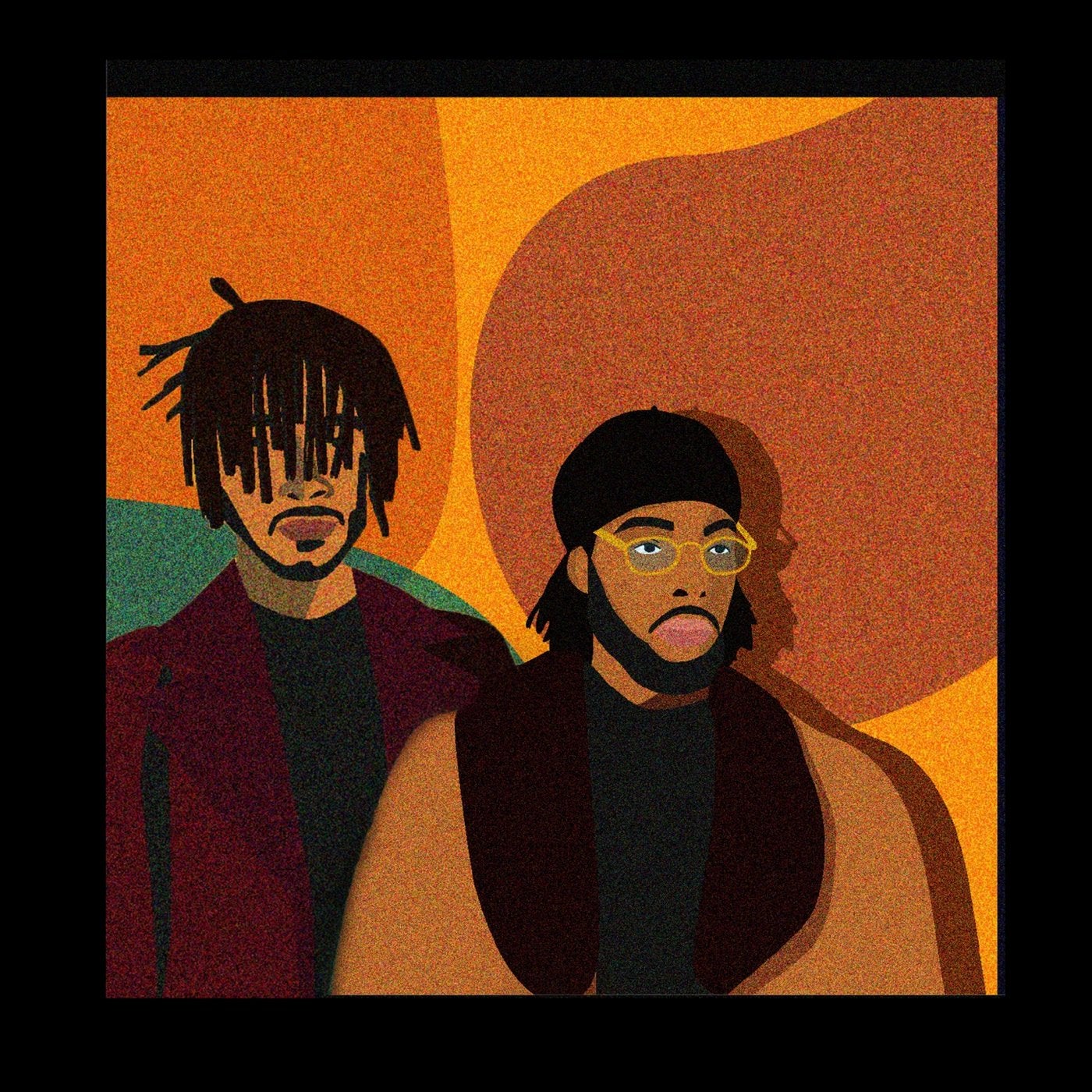 Behind Diboujone is a producer from the Basque Country (France), composing a dreamlike music directly inspired by the proximity to the ocean and the wide open spaces.

Trained as a pianist, his love of jazz and soul naturally guided him towards beatmaking, opening up to an impressive series of collaborations for a first EP whose title "Boite de Pandore" is the first single release.

Digging on Reddit threads and into the SoundCloud galaxy, the producer often makes the bet before any other to join his art with talented rappers and singers, thus contributing to their breakthrough. He could thus collaborate for this upcoming EP with IAMDDB, Nae (who we could hear collaborating with french multi-platinum selling phenomenon Nekfeu on his last album), or Moka Boka who we could see on Colours in 2019.

Humble and refined, this first EP from Diboujone allows us to dig into his whole universe, oscillating between hip hop, neo-soul and trap music.

He is certainly to be watched closely this year 2020 in the context of the release of his first EP "COLORFUL" on Delicieuse Records.