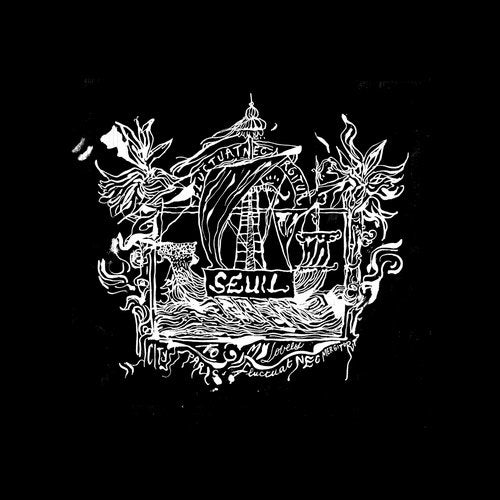 After some time spent entertaining from distant lands, the Circus Company brings it all back home with a release purposefully written to pay tribute to the breeding ground for their unique strain of house music, Paris.

Seuil stands proud as one of her most cherished creations; a man ever evolving as an artist from the structure and function of minimalist dancefloor music through to the esoteric expression and ambience of jazz, channelling that same swinging spirit that has characterised much of the work on Circus Company.

The release of his Chamaeleonidae album proved to the world that there was a strange musical spirit in Seuil that manifested itself in live drums and languid keys; character traits you could associate with his fellow Parisians dOP. The collaborations between them have been many in recent years, and once again they come together to both complement and test each other s styles in a surprising vision of what pop music could sound like if crafted with soul and imagination.

The beats stay tight and steady throughout the three tracks that make up Fluctuat Nec Mergitur, driving a foggy brew of strings, synths and drones into a commanding groove. Meanwhile the composition gently rises and falls on waves of melody, as particular harmonies swell in to carry you away to a very blue kind of euphoria. Such drama and passion captures the essence of both Seuil and his beloved city in one heady brew of dancefloor excellence.