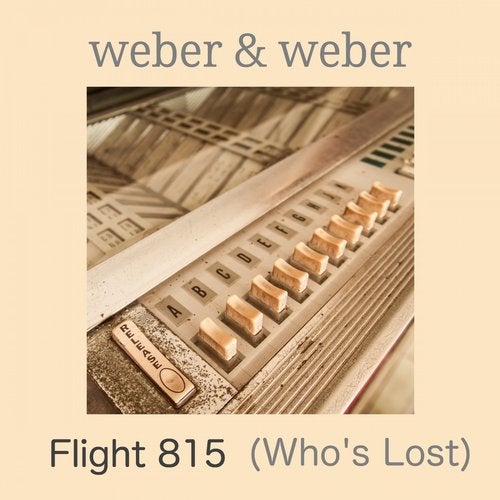 After the positive reactions on the debut album "Introducing" and the subsequent "Chill Seekers" by Weber & Weber, Dutch producer and musician Marc Hartman felt inspired and motivated to work on the third album.
Same studio, same producer/engineer and a lot of good ideas..... that was the formula to record the album "Music Box", released on the label Lemongrassmusic
15 new tracks were born, from the frist track to the end you will experience nice smooth chill grooves, a beautiful landscape of sounds and some very catchy vocals on a refreshing chillful journey.
Relax and enjoy !