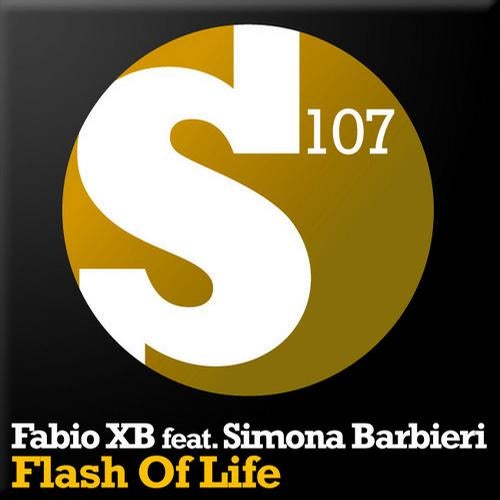 Longing for a soothing, strong progressive trancer? The follow-up to Fabio XB's 'Reflected' lands on the S107 label!Italy's dance scene has found its flag bearer. Producer Fabio Carrara has been working himself up since 2007, kicking off with his Alex Bartlett alias and the many jewels that came along with it. Since 2009, he walked upon dance land under a name closer to his own, Fabio XB. Next to collabs with Lange, Yves De Lacroix, Micky Vi, Ronnie Play and Andrea Mazza, he unveiled his first s