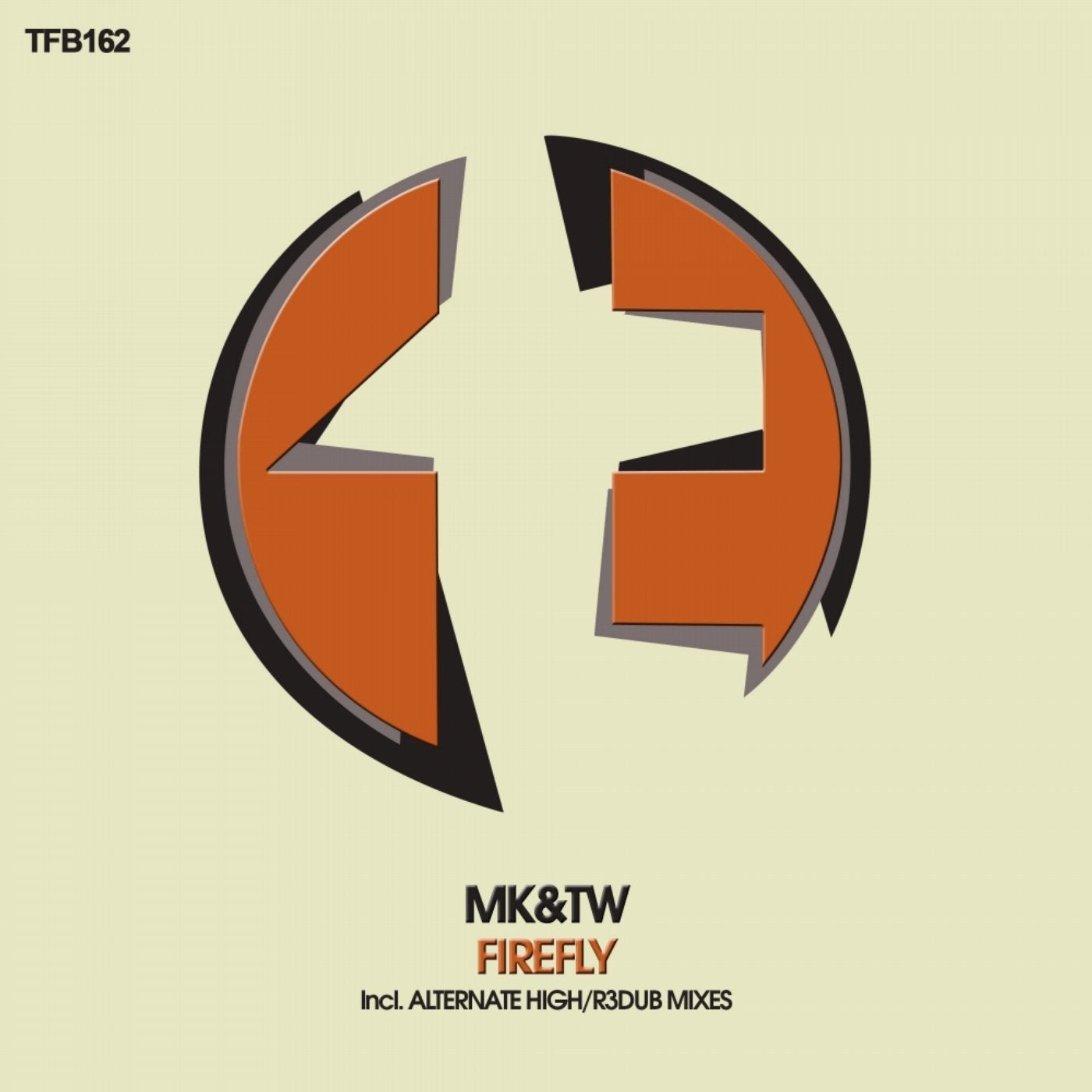 Stunning sound released by the original track, breathing from the massive trance essence and performing an incredibly perfect intro. When we reach the breakdown, an overwhelming melody based on an impressive atmosphere will welcome us. The greatest Uplifting feeling is mixed with the exact amount of epic and mystic ingredients, giving as a result an unstoppable rush of great music. Gorgeous masterpiece produced by MK&TW, this is the sound you expect when talking about Uplifting, simply massive. Congratulations!

First remix included is the one produced by Alternate High, a track which supports its sounds on a marvelous atmosphere, enhancing all the progression with subtle and mystic sounds. An incredibly magic soft pad introduces the breakdown, giving way to an astonishing melody of pure emotions. This is a remix thought to convey beautiful feelings and it is exactly what you will receive since the beginning. As usual, it seems difficult to describe, but once you have felt it, you will understand how deep your mind can dive into the ocean of Trance. Shining gem produced by Alternate High!

Final remix is signed by the mighty R3dub, who has imprint a vast dark sound on his track, adding some acid winks and taking the baseline to the next level of energy. This is indeed a harder Uplifting song, but the soul remains untouched, and it is revealed in the breakdown. Get ready to jump into this rollercoaster with an untold level of energy and all the unique spirit of an Uplifting song. Let your mind go wild with this unbeatable remix by R3dub and feel how every single beat elevates you into this dark world.