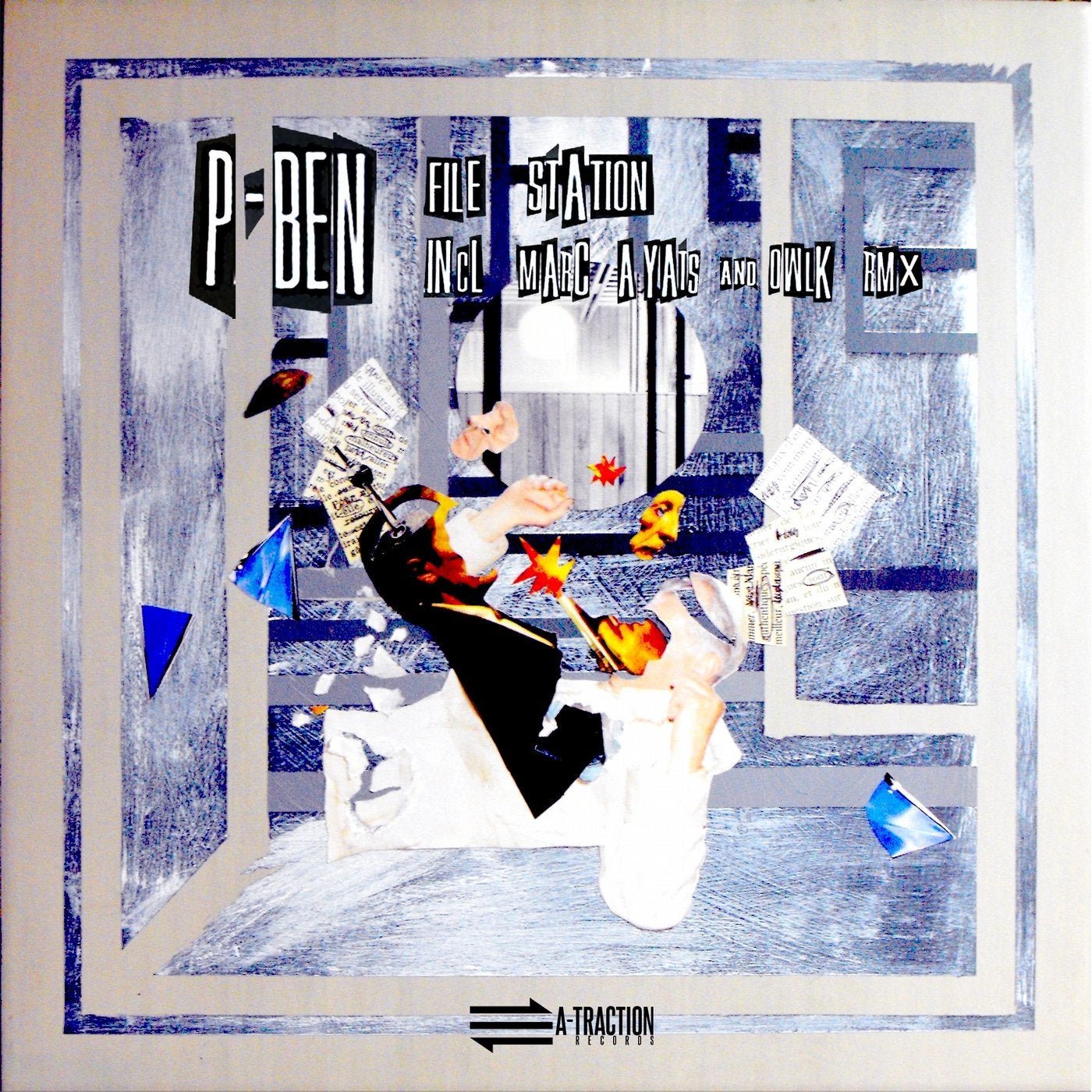 Dijon, France is the home of A-TRACTION records, a label with an eclectic back catalogue that covers everyone from DJ Hell, Traumer aka Roman Poncet, Madben and Dima aka Vitalic.

The latest EP is from Benjamin Geelen aka P-Ben who is known for making contributions to labels such as Josh Wink's Ovum, Kevin Saunderson's KMS, Pig&Dan's ELEVATE, and Florian Meindl's FLASH, amongst many others of a high calibre. The French based artist appears here for his debut with four stylish cuts of rolling techno with a Detroit influence.

Also included in the package is a remix that sees label head Marc Ayats & Owlk join forces and collaborate for only the second time ever and delivered an acid an hypnotik remix.