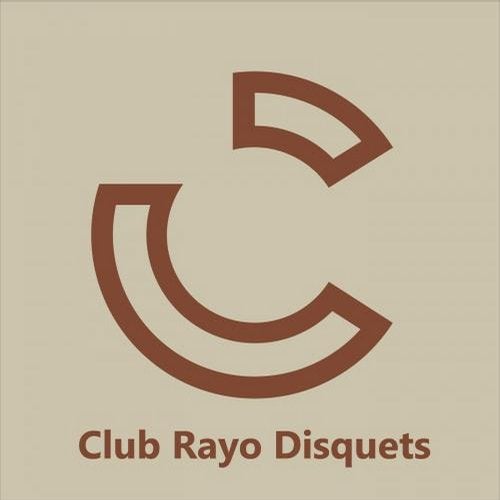 Salvador Reynoso is Dj, Producer and Remixer since 1989, in the late 90 Djs created the group "House Corporation Entre Rios," a radio program and monthly electronic music festivals in the legendary nightclub The Angel.
He edited many own and remixes topics seal Deep Tech Records and in 2000 he formed the electronic music group "Intima" with what they released 4 albums and played at major festivals in Argentina, Colombia, Chile, Uruguay, Ecuador and Europe.