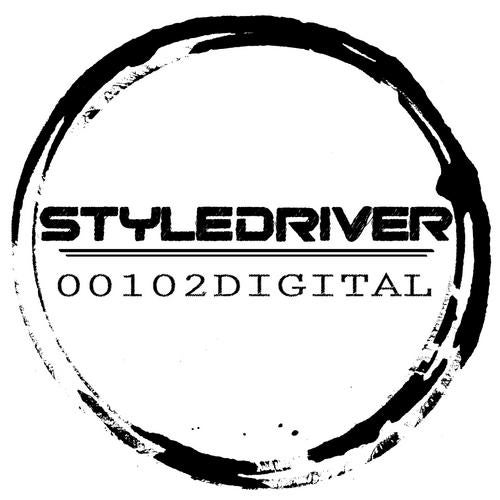 The four tracks of Akustikrausch’s new Ferrit Ep have passed the harsh test at the underground clubs between Berlin and Munich and proved their hit capability during some dozen live gigs.
in 2008, Akustikrausch is going to release an additional Ep and to perform on the major techno open airs throughout Eastern Germany.
ferrit is a term for a special type of iron: it is soft corrodes easily and possesses ferromagnetic properties. It is an important resource in the metalworking industry. Raw, edgy, loud and hot tempered – exactly these attributes are the body and soul of the four tracks that make up Akustikrausch’s new release.
the A-side Ferrit X, drives forward, at first unconstrained, and then ramping up the pressure, with a phat baseline and some timeless bleep business.
beroshima aka Frank Müller then adds saw tooth acid and reworks Ferrit X to a fleet-footed, Balearic techno ride capable of softening even the hardest of hearts!!! Richly textured and refreshingly playful, the track catches everyone out on the floor.
the first track on the flip-side, Ferrit Y is a more reduced, but nonetheless outstanding affair; bringing together precise co-ordinated and angular melody sequences with a wild shuffle beat, it builds to a climatic crescendo, scattered with atonal, and more fierce bleeping highlights.
and not to be outdone, the last but definitely not least, of the tracks on this release, Ferrit Z, stakes its reputation on banging out some dirty bolshy analogue frequencies in a deep, rough booming re-interpretation of the word “hit”, bringing back the early underground era of Daft Punk.