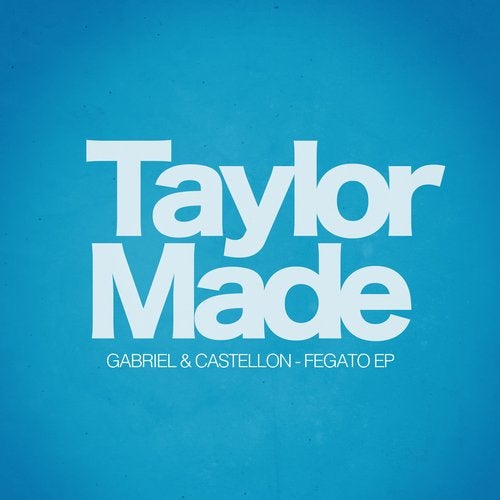 We are glad to have Gabriel & Castellon back at Taylor Made Recordings for the first release of 2017!
Gabriel Vezzola and Steven Willems A.K.A Gabriel & Castellon, are NOT the new kids on the block. They have been around the scene for years.
Gabriel & Castellon had a great 2016 including a collab with Robin S on Armada Deep, their version of Snow Patrol's 'Shut Your Eyes' with remixes by Sam Feldt and Zonderling being released on Spinnin', and a huge collab with Todd Terry on InHouse.
Enjoy this 2 tracker EP including 'Fegato', a deep melodic tune, and 'Kethole 1', nothing but raw house beats!