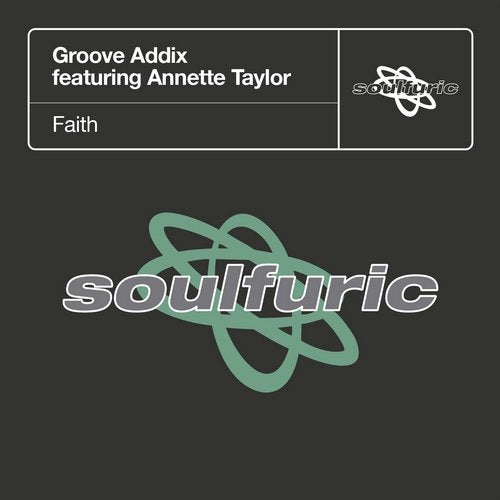 Having released countless records over the last 30 years, Annette Taylor is a house music veteran. Here, she lends her smooth vocals to New York duo Groove Addix. Mixes come from the incomparable DJ Spinna, whose Galactic Soul Remix could not be more aptly titled; Frenchman Alex Arnout, who pitches down the vocals over a techy groove; and finally the pairing of Dominic Martin & Spin Science, who balance a chunky bassline with deep, swelling pads.