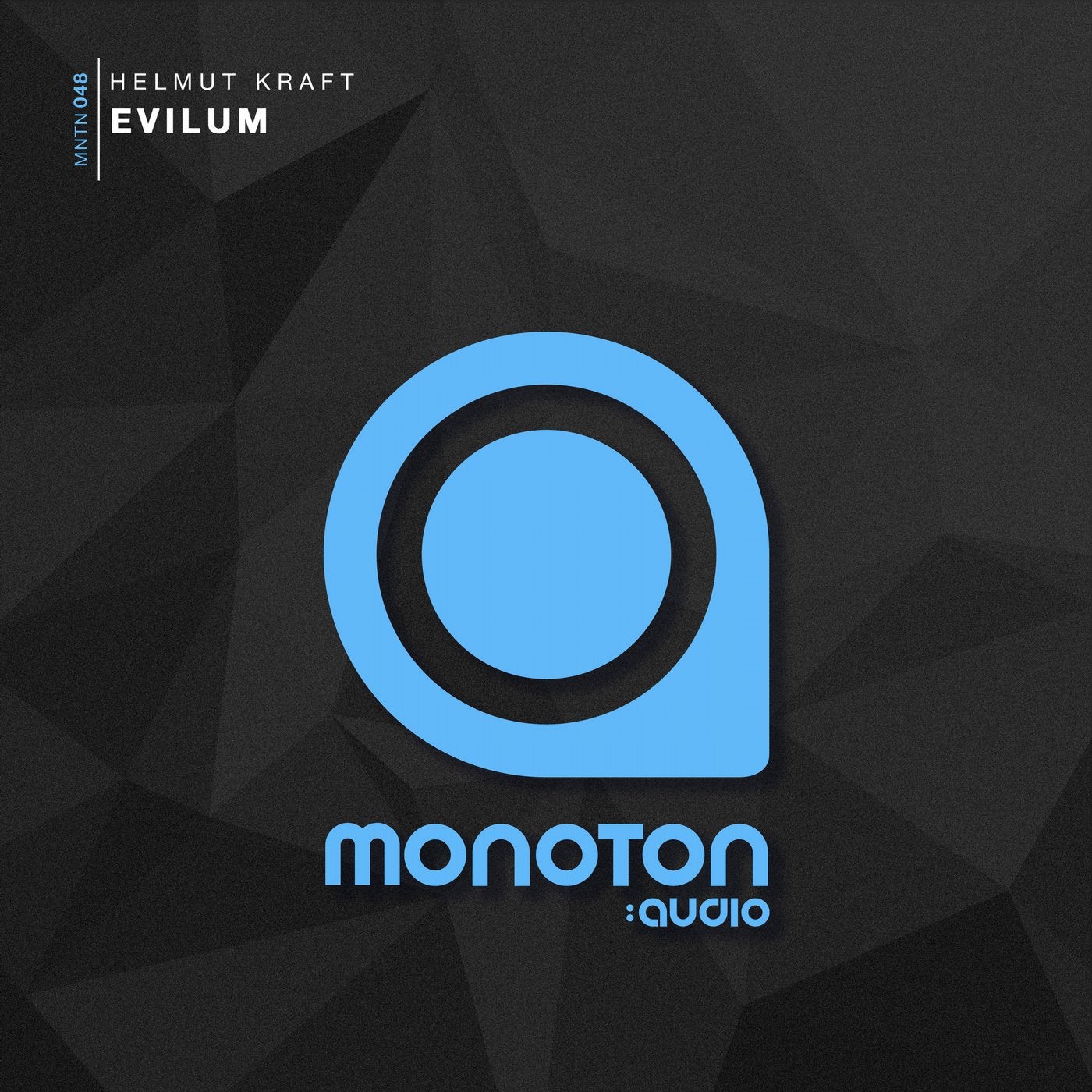 Nearly one year later, Helmut is finally back on MONOTON, with one of his strongest tracks ever - we think!Helmut Kraft remix for Jody Wisternoffs single 'Starstrings' made a world tour after it was being picked up by Pete Tong on BBC1.Supported by a lot of djs, Helmut Kraft remix has been re-released by one of the biggest dance labels in the States, Hed Kandi America, with a Tocadisco remix.AE GAMES firm asked Helmut Kraft 3 tracks for their NEED FOR SPEED Rivals game including tracks of Muse, Bastille, Chris Lake, Linkin Park, The Naked And Famous. Manoir II of Helmut Kraft has been chosen for the official Need For Speed Rivals trailer and has been commented as the best track of the game by most of players around the world and reach 1.4 millions views on Youtube.