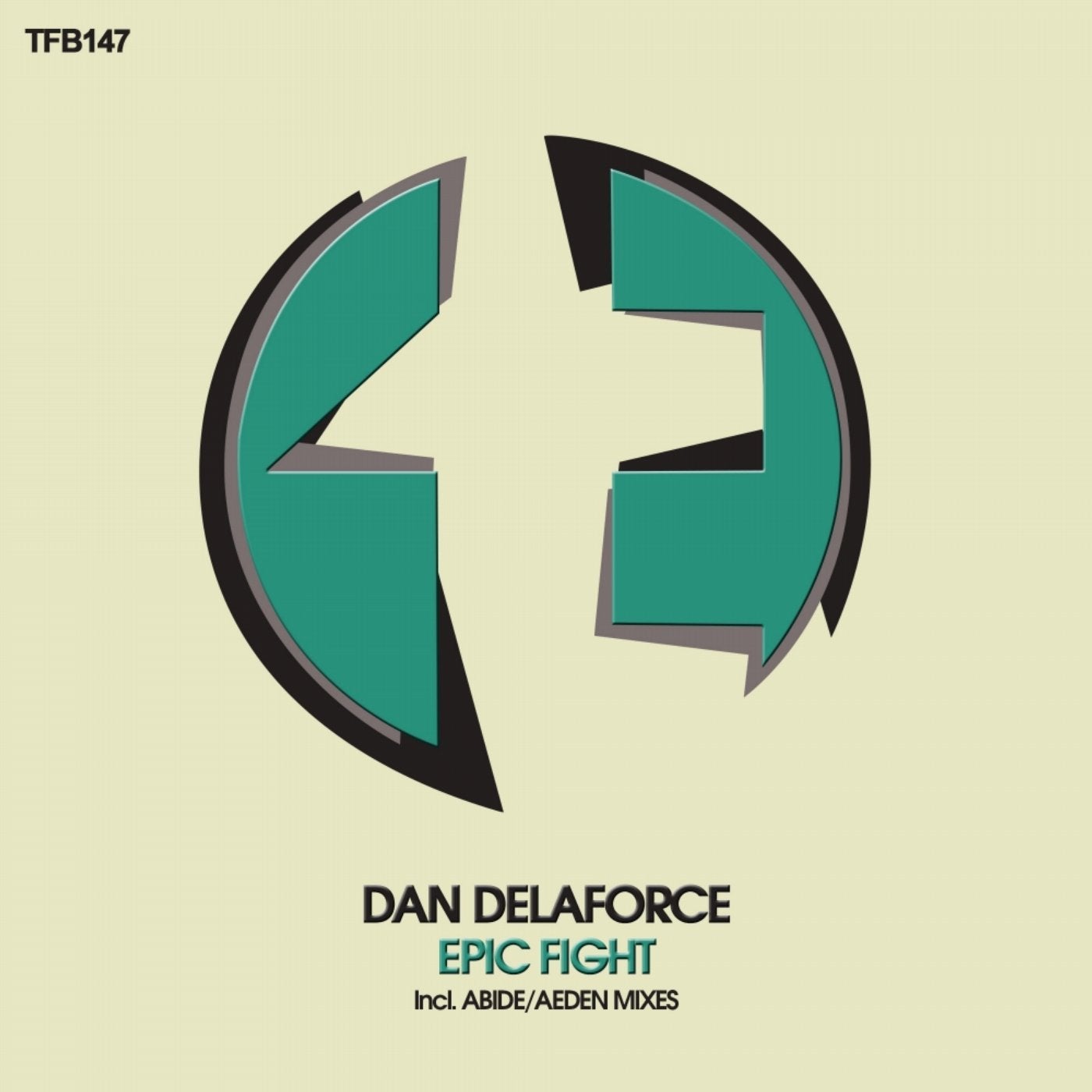 A song with a tremendous deep character is what we will find in the original mix; an impressive intro led by a great baseline with some acid sounds added to the mix. The dark soul seems to give way for some brighter sounds when the breakdown comes, but it is only a mirage, the battle is won by sounds from the outer space, imprinting an even darker atmosphere. The rush of massive sounds carrying the tension is overwhelming, and the release of all the power is simply blinding. We will be helpless against the crushing power of the mysterious source which created this masterpiece. We can just thank to Dan Delaforce for his stunning work.

Abide brings to us a remix full of amazing sounds, with a pure uplifting soul and keeping the dark character of the original. The progression introduces us into an unknown new world, and the breakdown reveals the wonders of this new place. Abide achieves a gorgeous way of telling a story within the beats of his remix, incredibly surprising. Let your mind free and join Abide in the exploration of these sounds that will reset all your perception. A very intense experience released from an uplifting song, do not miss the chance of feeling it!

Second remix included is the one signed by Aeden, an awesome track where an untold epic ambience transports us to another dimension. Aeden reveals his own mysterious world creating an unbeatable atmosphere and putting an incredible amount of power to reach the highest possible uplifting feeling. The remixer has created a huge marvel; breaking the known boundaries of imagination, giving to trance music a new meaning and leading us to the next level. It will be hard to beat the awesome quality this track has just set. Welcome to the heaven of trance Aeden.