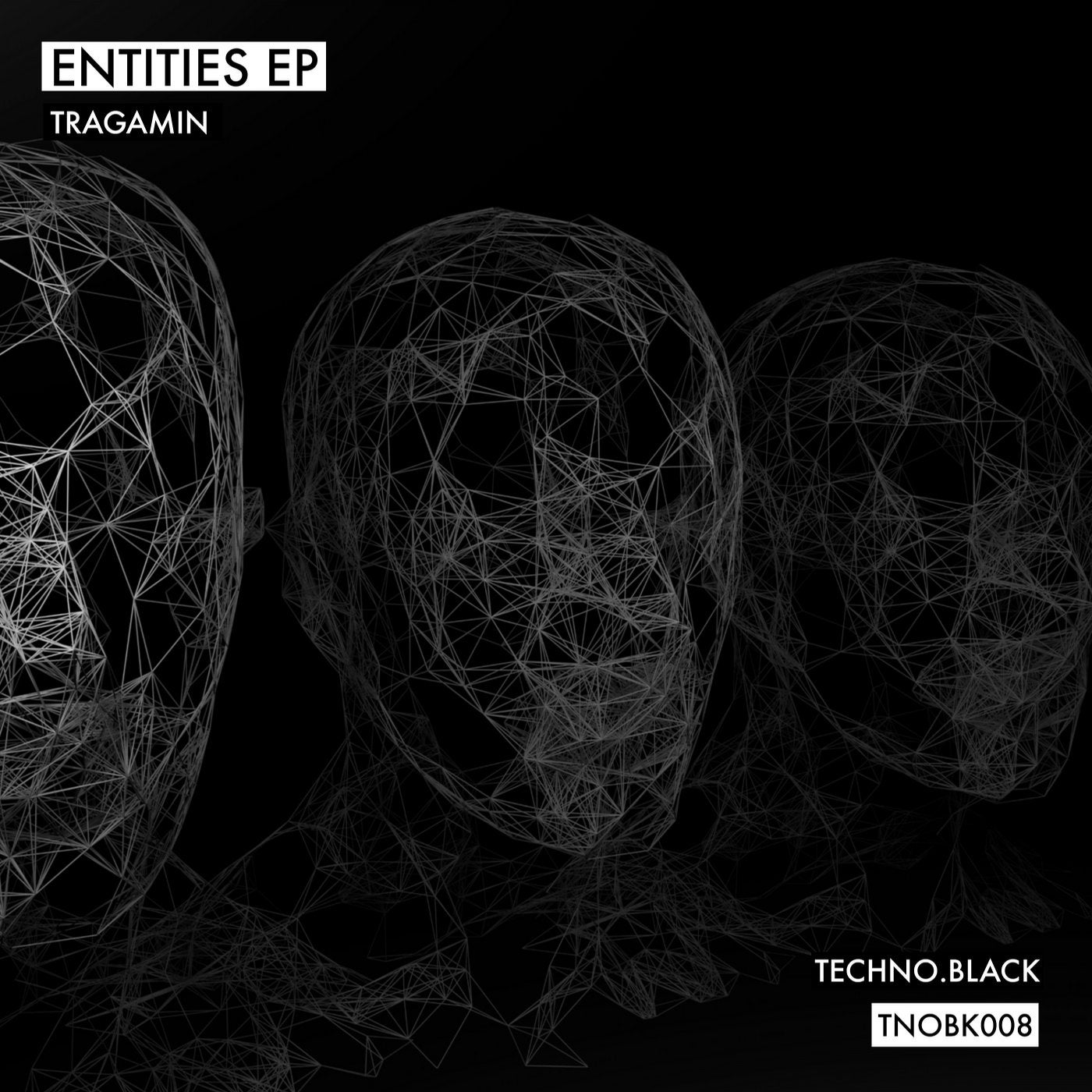 Tragamin was born in Ireland, and moved to Canada in 2012. He travels frequently, and has spent time exploring both Europe and Asia. Immersed in music most of his life, he learned to play multiple instruments in his teens in band settings, later getting into production after recording in a makeshift bedroom studio. He started making electronic music in 2008 and has been producing under the Tragamin alias since 2012.

Although he has experimented in different genres, he has always preferred going to underground events at home and when travelling. After several visits to Berlin in 2016, he began to focus production on techno, which he finds to be the most compelling and challenging of the electronic music genres. He views techno as a minimal art form that resists mainstream influence.

On his debut TECHNO.BLACK release entitled Entities EP, Tragamin effectively explores sparse and spatial territories and textures. Both Entities EP tracks - Kali and One of Them - are rooted in fundamental drum machine elements, noise, drones, and practically applied fx which compound to create pieces laced with tension and subtle but steady movement producing results far greater than the sum of any of their individual parts.