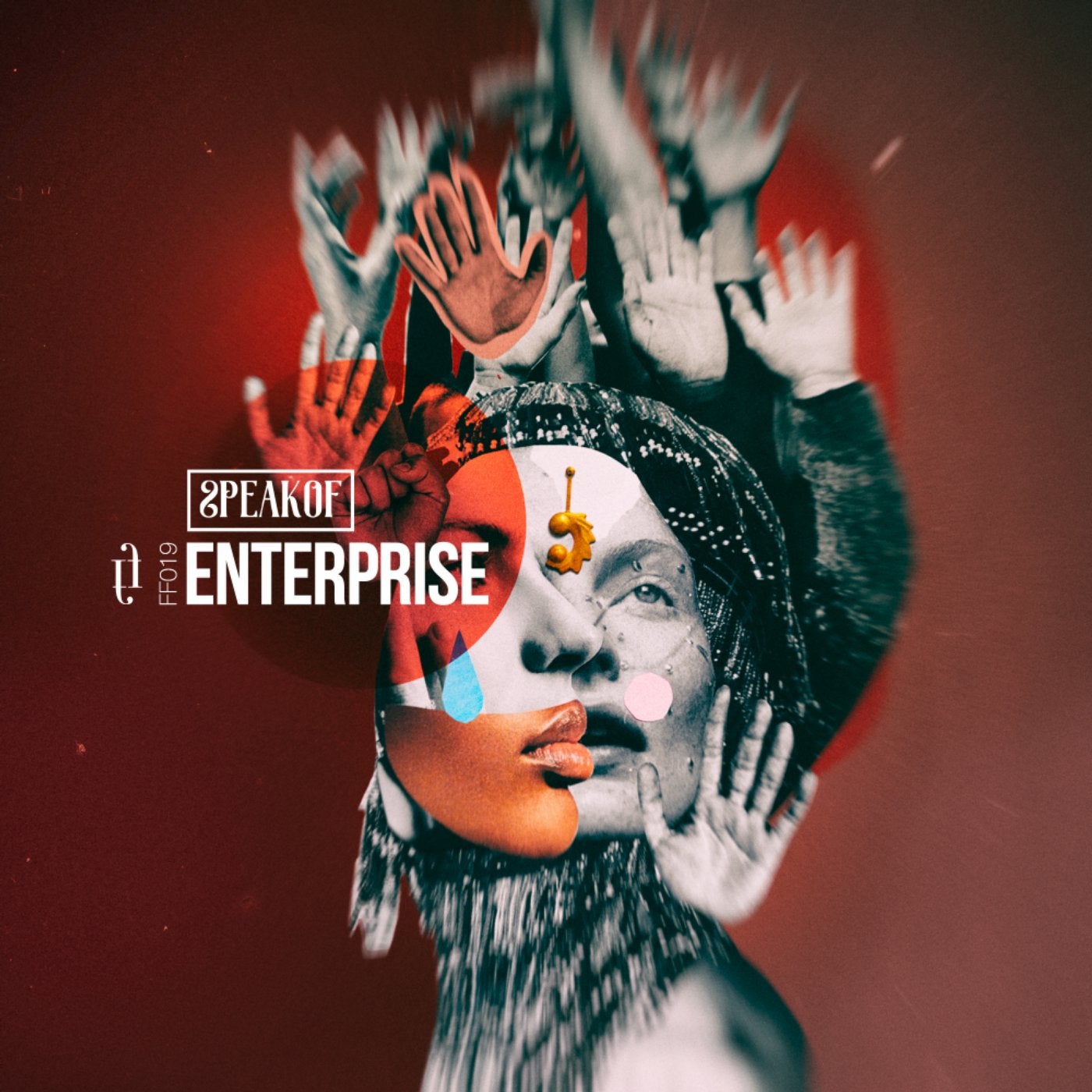 Since breaking out in 2017, Hamed Safi aka SpeakOf has been blazing a melodic trail with like-minded souls on his False Face imprint. Described as a producer who has an 'uncanny knack of creating music that sits comfortably in a broad range of DJ sets' it comes as no surprise he is championed by tastemakers as diverse as Kolsch, Hernan Cattaneo, and Blond:ish.

His organic take on melodic house has seen his music signed to local label Strange Town Recordings, as well as Flower Power and Visceral. This, his first long-player, marries all his studio skills, attention to detail, and creativity into one cohesive collection of after-hours music. Singer/Songwriter Kyla Millette, who's had success with Bastian Bux and Jonathan Rosa on Suara and Anjunadeep respectively, adds her unique flavor to a number of tracks on the album showcasing SpeakOf's undeniable ability to craft a tune.

Across 12 astounding tracks, SpeakOf covers much ground in the worlds of melancholy chill, deep throbbing house, and lo-fi flavors. The achingly emotive piano of 'Odyssey'; juxtaposing energies of the title track, 'Enterprise' with Kyla Millette and cinematic feel of 'Destiny' outlining his wildly creative mind. Round the album off with mind-altering 'World Inverted', SpeakOf has given himself a huge calling card to climb the ladder of success even faster.